In one of the club’s two attempts on target in the 35th minute, Manchester United scored through Nemanja Matic with a brilliant low strike. That was the best they could muster up, being unable to secure a second goal in the final quarter of the game after Matic was sent off for a second yellow card. 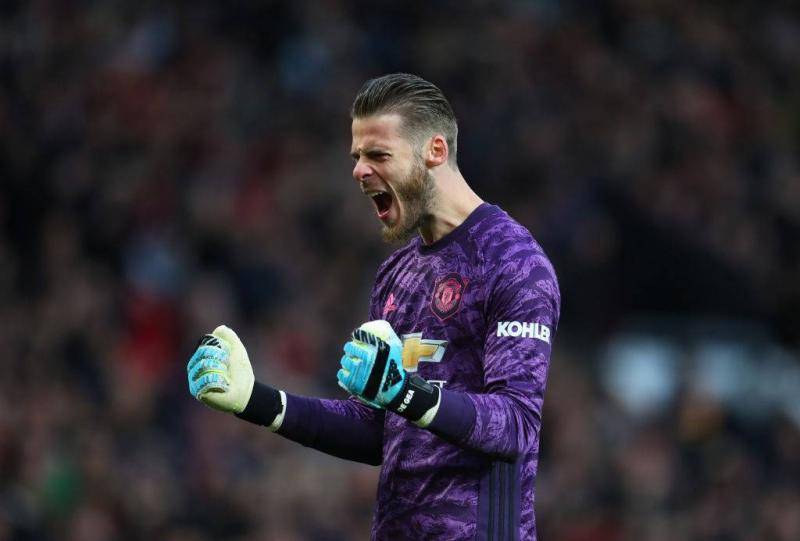 Some Manchester United fans were pleased to express their delight and pleasant surprise at goalkeeper David de Gea’s timely turnaround performance during the club’s 1-0 win over Manchester City in the second leg of their League Cup semi-final. De Gea’s stunning saves salvaged the day for the Red Devils as they could easily have conceded a few goals were it not for the heroic efforts of the goalie.

De Gea’s inconsistent form over the past 18 months has been questioned but the supporters were only pleased that the 29-year-old managed to ferret out his best for the club in this match that earned them a derby win as a consolation.

United are scheduled to host Wolves in a much-anticipated clash in the Premier League in Saturday’s kick-off. If he were to be registered before 12pm on Friday, Bruno Fernandes could make his exciting debut for the club.

Former Crystal Palace owner, Simon Jordan, has made a blunt statement that Liverpool manager Jurgen Klopp will leave the club as soon as an opportunity arises elsewhere. This no-holds barred exit claim regarding Klopp may seem a tad bizarre and somewhat offensive if taken in the wrong spirit.

Speaking to TalkSport in the midst of a heated discussion regarding Klopp’s decision to play his youth team in the fourth round FA Cup replay against Shrewsbury Town, radio show host Jim White said:

“He has not taken his decision lightly.”

To which the 52 year-old Jordan snapped in response:

Jordan is adamant that the German manager will not hesitate to exit Liverpool ‘as soon as a better opportunity comes along’. 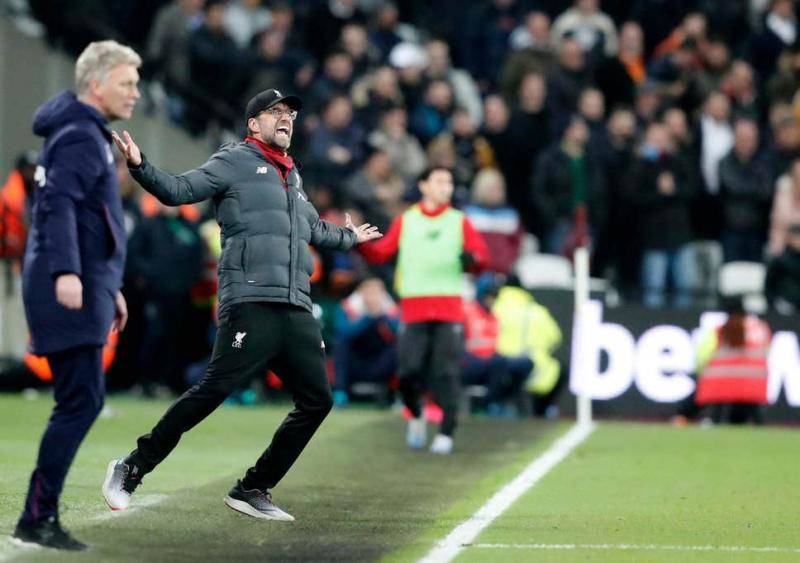 “Does Klopp prioritise himself? Of course, they all do! I think he puts the needs of the team and himself first. That’s his charge.”

Well, Jordan should just shut his trap and done his research as Klopp actually left Dortmund at the end of the 2014/15 season and embarked on a 5-month sabbatical before eventually replacing Brendan Rodgers at Anfield.

It’s also somewhat surprising the ‘holier than thou’ attitude that guys like Jordan with their pent-up angst and screwed up balance of justice seem to carry. Isn’t everyone in the arena of competitive club football in it for the buckeroos, apart from the oft-mentioned glory and supposed love for the game? Jordan was the former owner of a prestigious club, Crystal Palace no less, so he knows it’s definitely all about financial rewards and returns on investment and a lot less about love for the game when it’s positioned at the highest competitive, commercial levels where club owners are concerned.

Sanctimonious idiots like Jordan and others of his ilk should just get off their high horses and not cast aspersions at others just because they have their own hidden agendas.

Let’s just call a spade a spade and not the ‘implement rectangular that turneth the earth …’, dammit!