This would have been a blockbuster clash 10 years ago but is now only a meeting of top six contenders. Ahead of their first match of the season, new Chelsea head coach Frank Lampard said that he and his Manchester United counterpart, Ole Gunnar Solskjær, are starting on an equal footing given their respective club rebuilding projects.

Chelsea are without their top scorer of last year, Eden Hazard, and this transfer window they spent 219 million pounds, saving some money in the bank from all the players offloaded.

We shall see if Frank can raise Chelsea to new heights from their creditable showing of last season, when they finished 3rd ahead of their other London rivals. 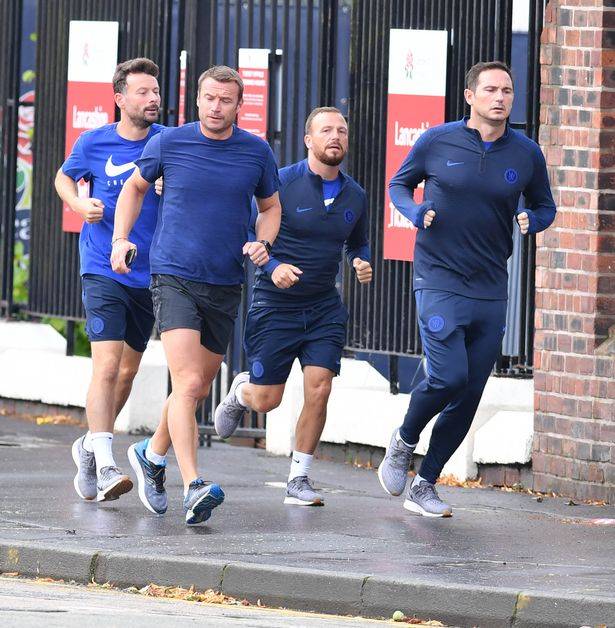 He is right in one respect: in Ole and Frank we see two new managers, players of repute, now staking the reputations in a League that might require more sophisticated management techniques than either of them have displayed so far.

In truth, Frank is hoping to copy Jose Mourinho, who began his English stint with a scrappy 1-0 win over Manchester United in 2004.

To keep up morale, he took his staff out for a morning run in wet Manchester. 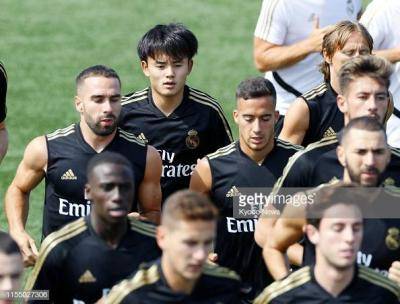 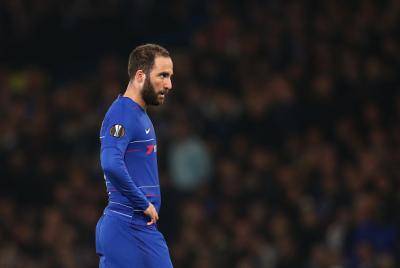