In a brand-new feature, Football Tribe is proud to highlight the top players in domestic leagues across the continent as we present our Asian XI for July 2017.

The XI was compiled by contributors from all of Tribe’s editions based on domestic and national team play during the month. 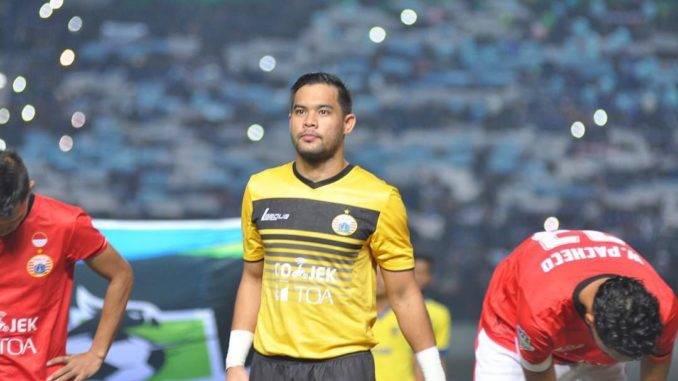 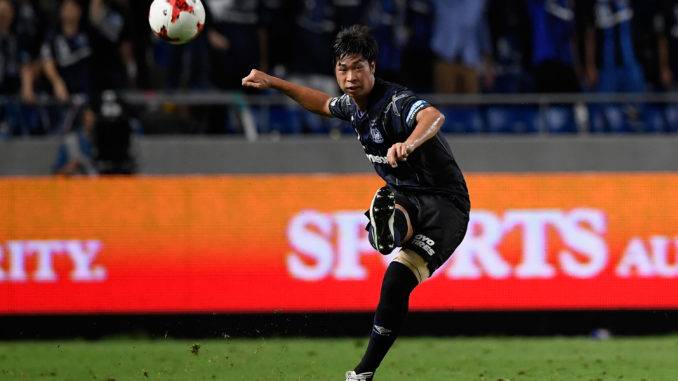 A relative unknown until last season when he established himself as a regular with Shimizu S-Pulse in the J2, the Aichi native has flourished in his first season at Suita Stadium having played every possible minute in the first 19 rounds. 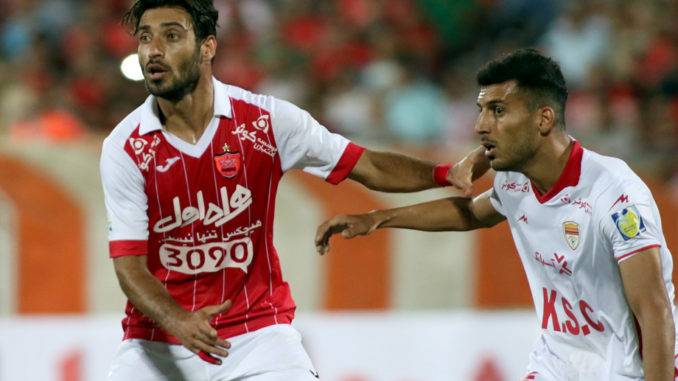 In the opening round of the 2017-18 Persian Gulf Pro League, Khalilzadeh marked his first match for Persepolis with an inspired defensive performance, not only contributing to a shutout but scoring a tremendous header for the second goal of the team’s 2-0 win. 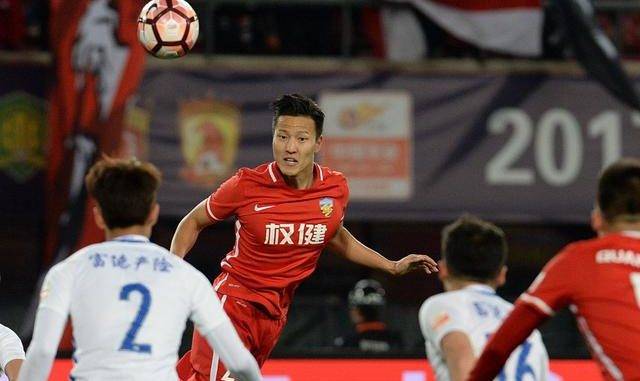 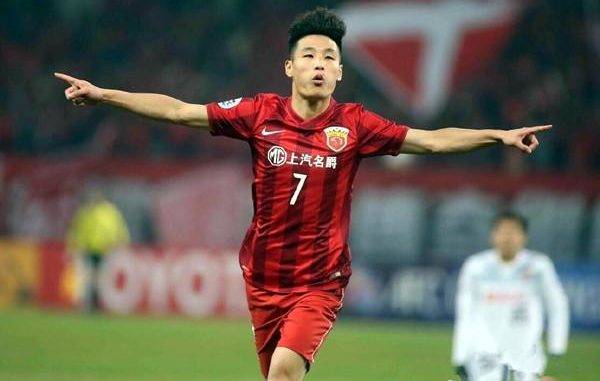 Wu Lei is currently the top-scoring local player in the Chinese Super League, with three of his 13 goals this season coming in July thanks to his strong finishing on the inside of the pitch. 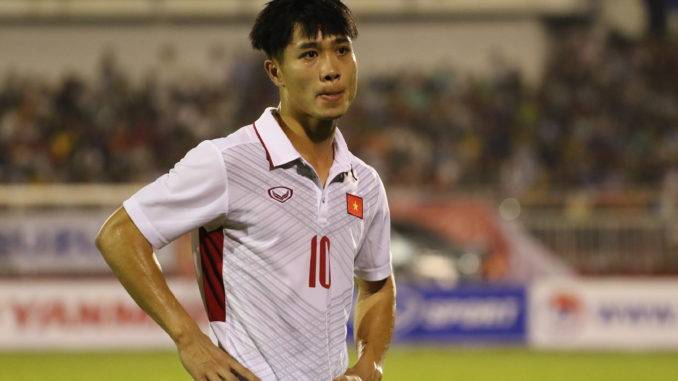 While the V-League was only in session for one round in July, the HAGL attacker got plenty of work during the Vietnam U-22 national team’s campaign in AFC U-23 qualification. Cong Phuong was one of the squad’s best players, scoring four goals to help the Southeast Asian side qualify for January’s final tournament in China. 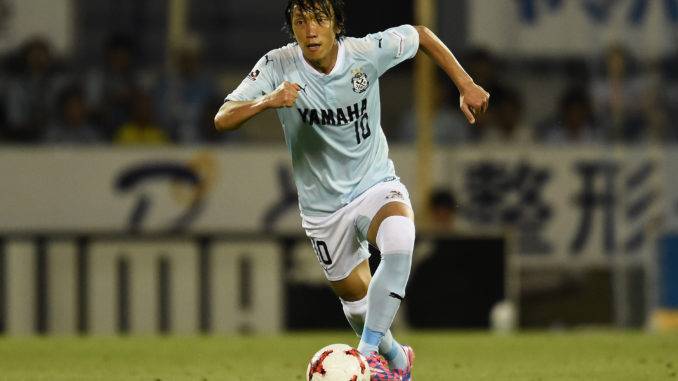 Casual followers of the dead ball specialist’s career may be surprised to find him wearing the saxe blue of Jubilo Iwata this season, but the new environs haven’t slowed Shunsuke Nakamura down as he continues to demonstrate the creativity and technique that made him a legend in Asia and Europe.

The 39-year-old appeared in all three of Jubilo’s J1 matches in July, in particular, recording 10 duel wins in their 1-0 win against Ventforet Kofu as they extended their winning streak to six straight matches. 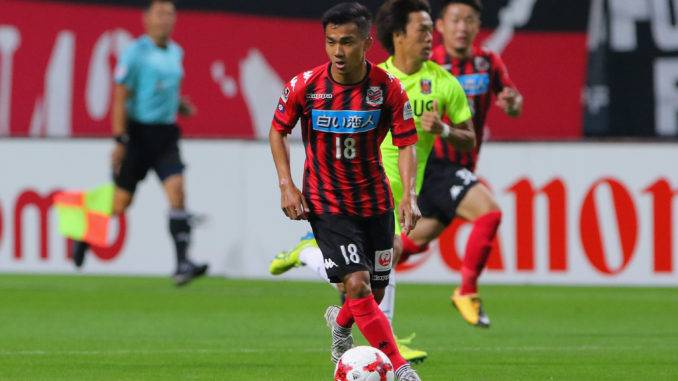 After months of hype, the Thai national team star’s debut for Hokkaido Consadole Sapporo was perhaps the strongest yet by a Southeast Asian player in Japan after he played the entire second half of the team’s Levain Cup loss to Cerezo Osaka before earning a start in their brilliant 2-0 J1 win against Urawa Reds.

Despite his short stature, Chanathip electrified the Sapporo Dome crowd with his energetic runs, skillful dribbling, and assertive chance-making. While he still has much to do to adapt to the club’s defensive style of play, the 23-year-old clearly has the confidence of manager Shuhei Yomoda. 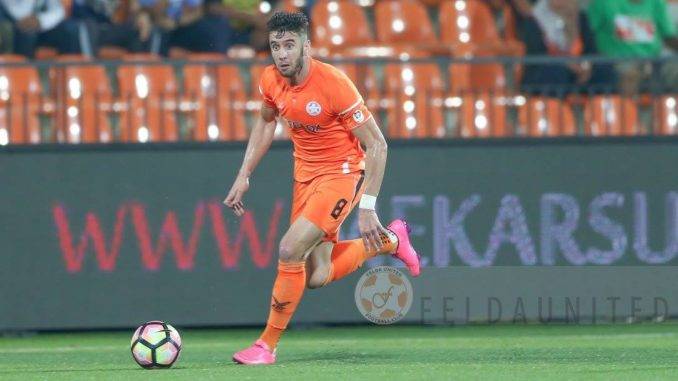 Heralded for his finishing, the Brazilian had a scoring bonanza in July for the Malaysian Super League side with 12 goals, including threesli hat tricks. 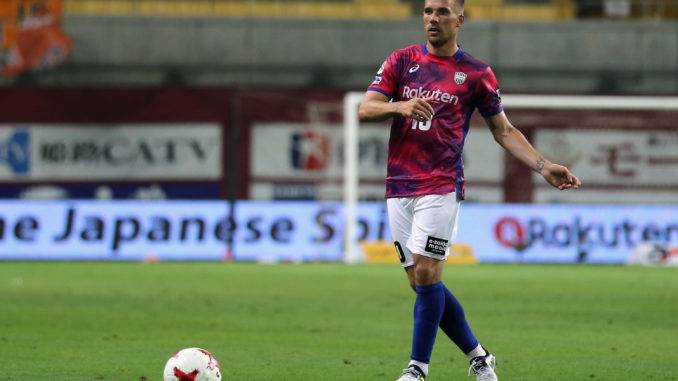 The former Bayern and Arsenal ace made just one appearance in July, but it was one for the ages as he scored twice in his J1 League debut for Vissel Kobe. His first goal, in particular, was magical, coming from almost out of nowhere off his magical left foot in the 49th minute.

In addition to his abilities on the pitch, Podolski has done his part to hype up the league – something that couldn’t necessarily be said of Diego Forlan, the last foreign star to arrive in Japan. The German’s social media feeds are providing foreign fans with a rare glimpse into the J.League, and his custom Captain Tsubasa-themed spikes were a nice touch. 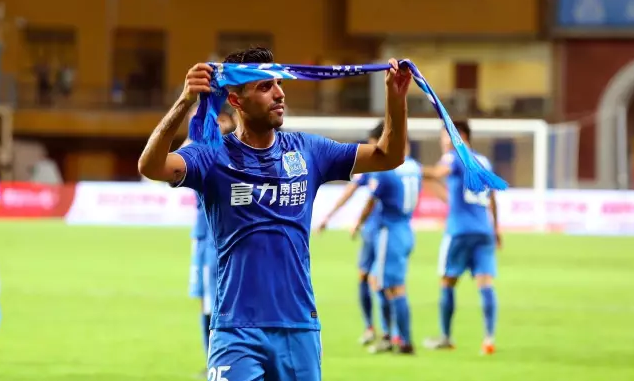 In his second season with Guangzhou R&F, the speedy Israel international has continued to flourish and leads the Chinese Super League with an astounding 20 goals from 19 appearances. 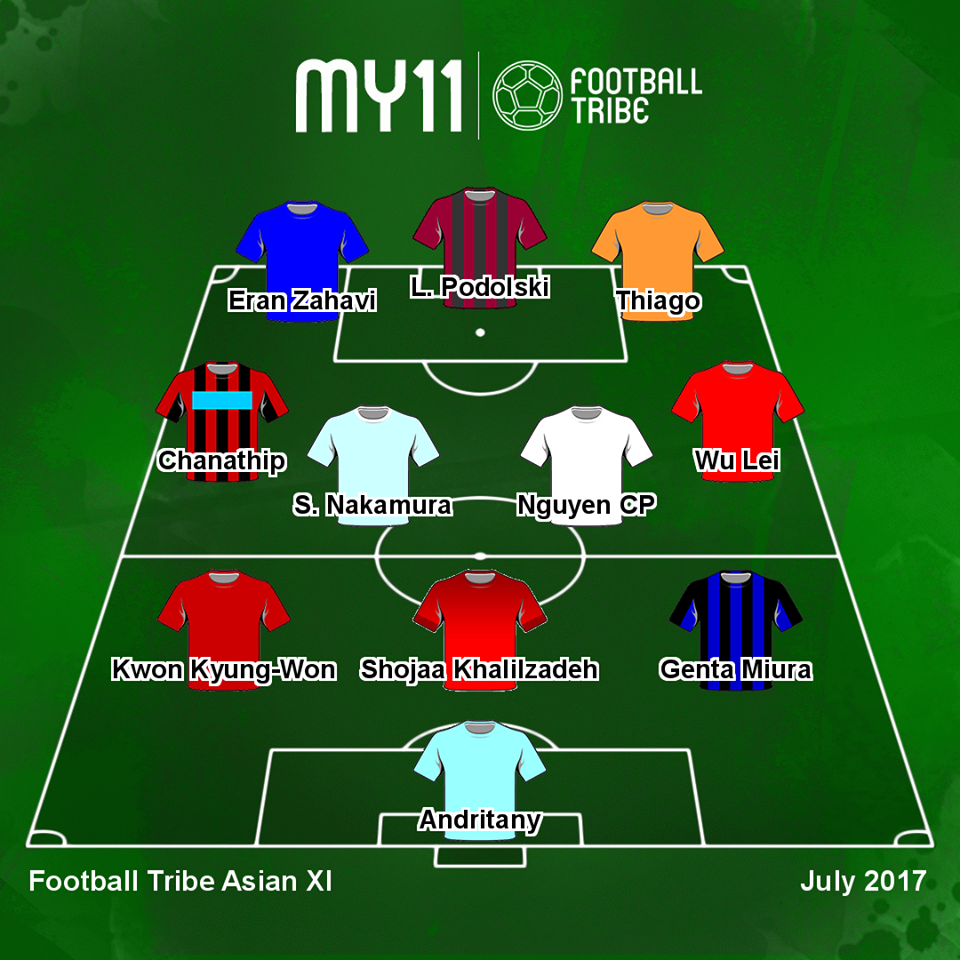