Elkan Baggott (23.10.2002) is a 16 year old, 1.94m, left footed centre back who is a dual national Indonesian / British. His father was born in Essex, United Kingdom and his mother was born in Jakarta. Elkan was born in Thailand but grew up in Indonesia and experienced his first professionally led football training session in 2008 with Soccer Schools Indonesia. 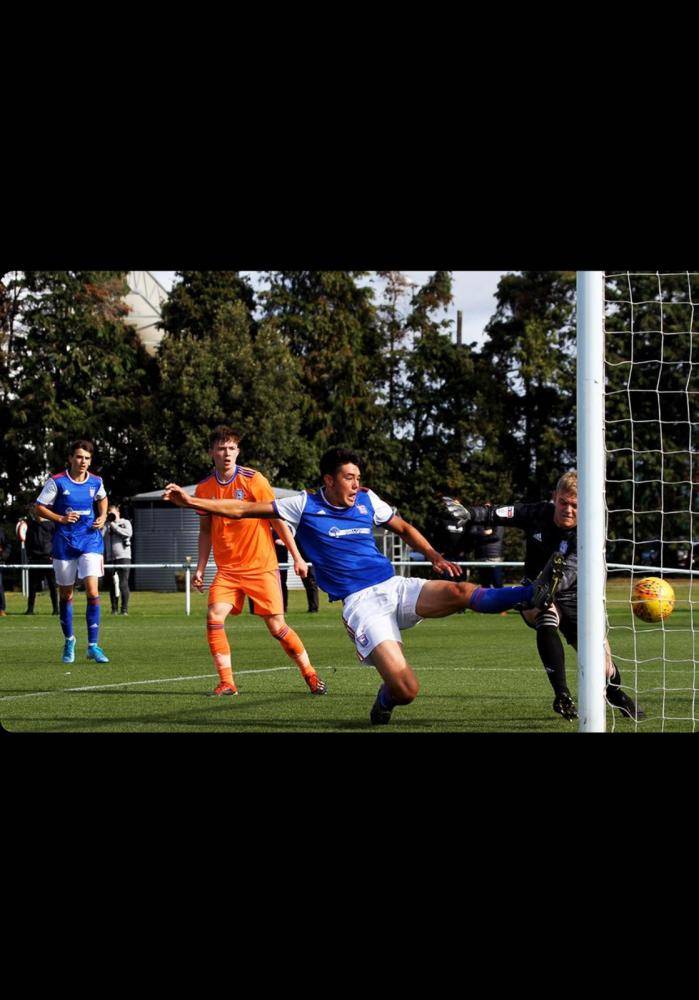 Elkan joined the British School of Jakarta in 2008 where he captained the football team and remained there until he and his family relocated to the United Kingdom in 2011. Despite moving and living in England, Elkan has close family in Indonesia and still regards it as much his home as he does England.

After enjoying 4 years of grassroots football in England, Elkan was recruited by Ipswich Town’s academy and quickly impressed the coaches. His combination of power, pace, height and obsession with personal development resulted in the club offering him a 2 year Professional Development Phase Scholarship contract in 2017.

In April 2019, Elkan was invited to play for Tottenham Hotspur FC at The Future U18 Cup in Holland. He played against clubs such as Boca Juniors, Paris Saint Germain, Athletico Madrid and Juventus.

Like every footballer, Elkan dreams of playing at the highest level both domestically and internationally. “I want to help Indonesia climb the FIFA rankings, play in a World Cup Final and win trophies with the national team.”

“I want to play for Indonesia to make my family and the nation proud and I feel that it is my home, it is where I was brought up and where I learnt how to play football. Because of this, I want to give back to the nation and play in their colours.”