He pledged to donate A$500 Australian dollars per save to Wires Wildlife Rescue in response to the bush fire crisis.

Ryan also part of pledge to donate for every registered save by all Premier League goalkeepers across every fixture for the weekend. 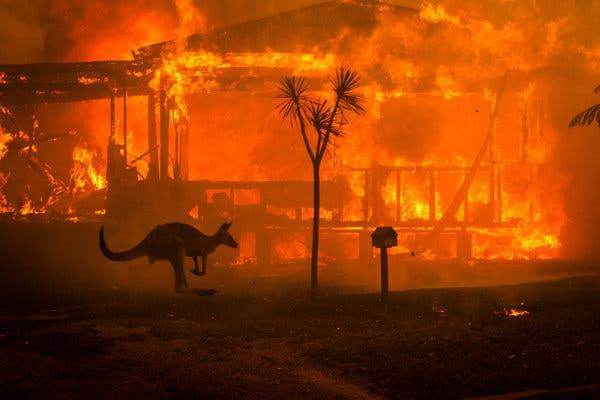 Overall, 56 saves were made in the Premier League this weekend with Leicester’s Kasper Schmeichel made the most saves of the weekend with 7, while Burnley’s Nick Pope, Tottenham’s Paulo Gazzaniga, and Aston Villa’s Orjan Nyland all made five saves along with Ryan.

Bushfires reportedly are still burning in South Australia, New South Wales (NSW) and Victoria with at least 27 people have died.

According to NSW Rural Fire Service, more than 2,000 homes have been destroyed so far during this fire season and covering more than 640,000 hectares of land.