A dozen of game weeks of 2019 Liga 1 already passed, PS TIRA-Persikabo equal last season Persija Jakarta’s defeatless record when several big names like Persib Bandung and Madura United slipped this week. With another matches has their own story with bunch of red cards and delayed drama, here’s the Weekly Notes recap from us! 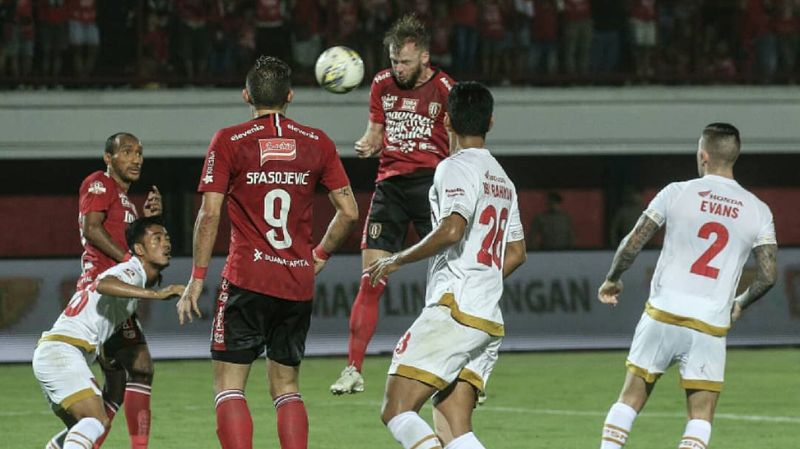 Week 12 opened with a big game when Bali United meet PSM Makassar at the Dipta Stadium. The arena rocked as Melvin Platje headed the ball gave Serdadu Tridatu leading, but the game boiled over in last 10 minutes. Three red cards were pulled out from Musthofa Umarella’s pocket, two of them is for PSM foreign players, Australian defender Aaron Evans and Finnish striker, Eero Markkanen. 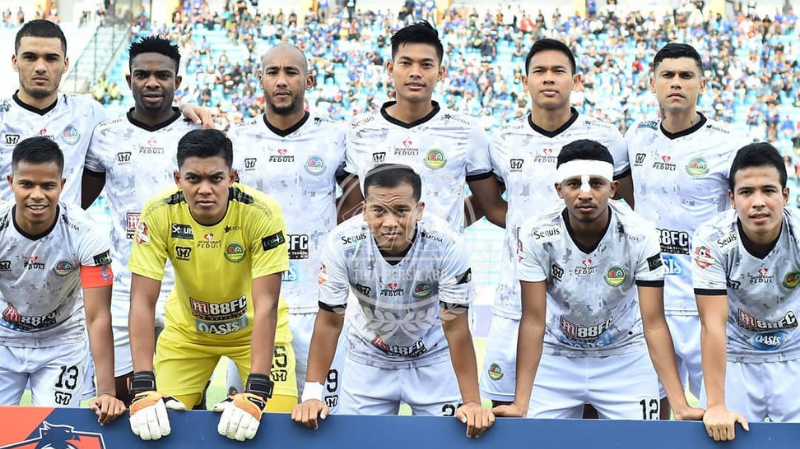 Their 0-2 win against PSIS Semarang on last Friday made PS-TIRA Persikabo tie last season Persija Jakarta’s record with 12 game streak without lose. But Laskar Padjajaran went one better with, extending their run to seven games while Macan Kemayoran only managed six. Will it be enough for them to follow Persjia's other legacy and be crowned as league champions? 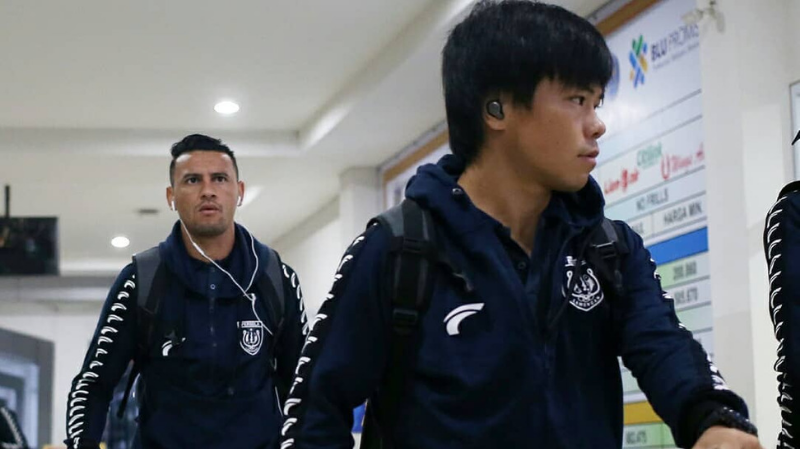 Persela Lamongan suffered after the shocking news about their delayed game against Perseru Badak Lampung FC that was scheduled to kick-off on Saturday night because there’s no crowd permit in Sumpah Pemuda stadium complex when the city festival called Pekan Raya Lampung held. Unfortunately, the Laskar Joko Tingkir squad had already arrived in Lampung, had their training session and even pre-match press conference. They were only told of the scheduling change on the game day, in the morning, by an Emergency Meeting. The league operator itself will delay the game without accurate date information while the team will fly back to Lamongan and prepare the next game against Persib. 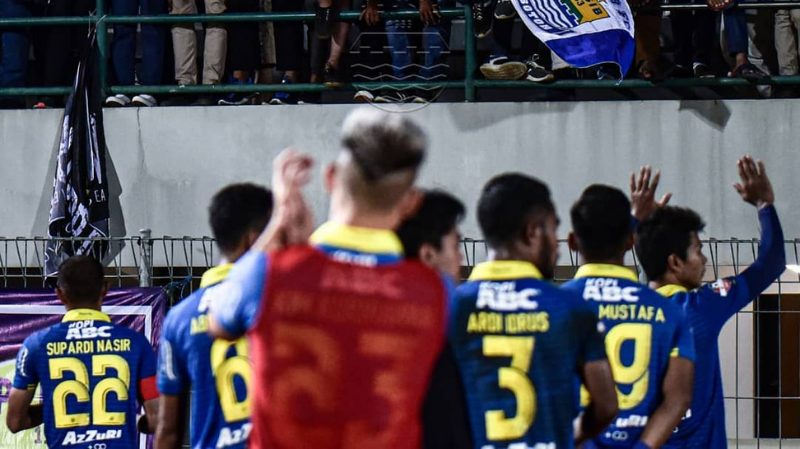 Is There Any Chance For Robert Rene Alberts?

Last week we focused on the poor performance of Kalteng Putra, but this week Persib stole the show of 'negative highlights' after a 1-0 loss against Barito Putera on Monday. All the critics went after their Dutch manager, Robert Rene Alberts. But is it okay to blame a coach who only arrived 15 days before the league started? 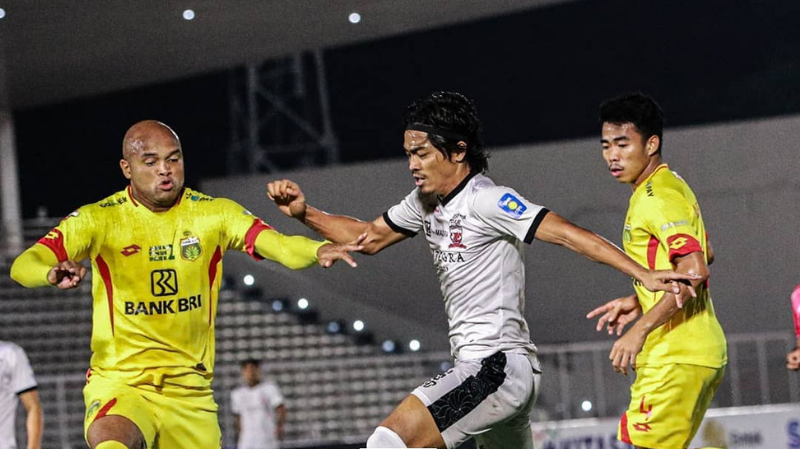 Madura is famous for a traditional game, a cow race called Karapan Sapi or Kerrab Sapeh in the local language - which is where their nickname is derived from. Unfortunately, the side is struggling to keep up with the title race and already look exhausted. A league isn’t a sprint, it is a marathon, and playing two games within six days isn’t ideal for them and the other clubs. After a loss against PSS Sleman last Wednesday at home, they flew to Jakarta, where they picked up an unsatisfying 1-1 draw against Bhayangkara on Monday. 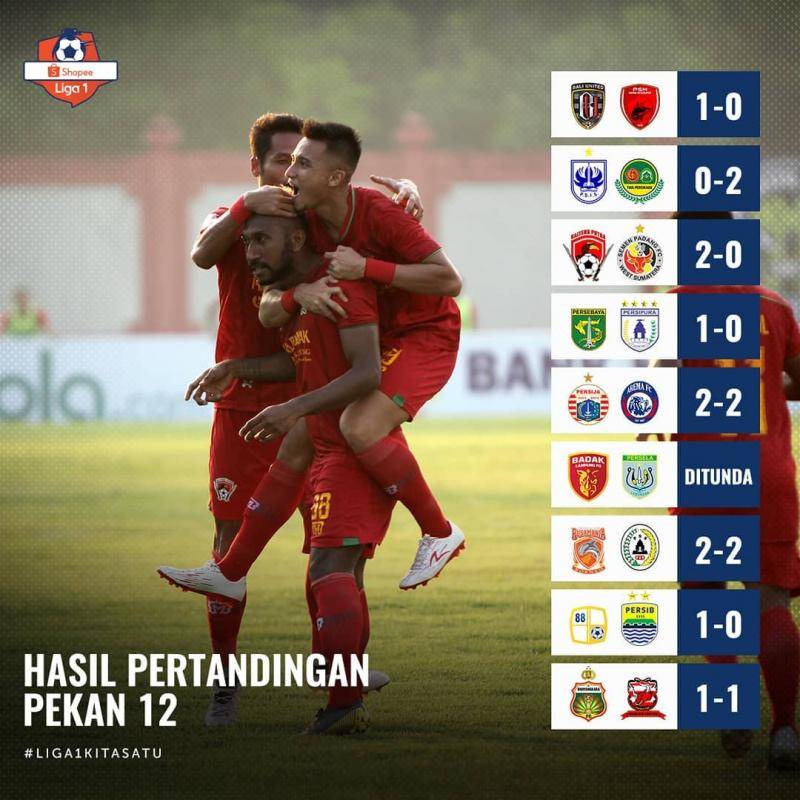 Here are all of the results from Week 12, which finished on Monday night. Persib have lost in three consecutive games and need to get back on the track when they meet Persela in Lamongan. Meanwhile, Kalteng Putra won 2-0 against Semen Padang in their first ‘real’ home game for the first time this season which ended the five-game losing streak. 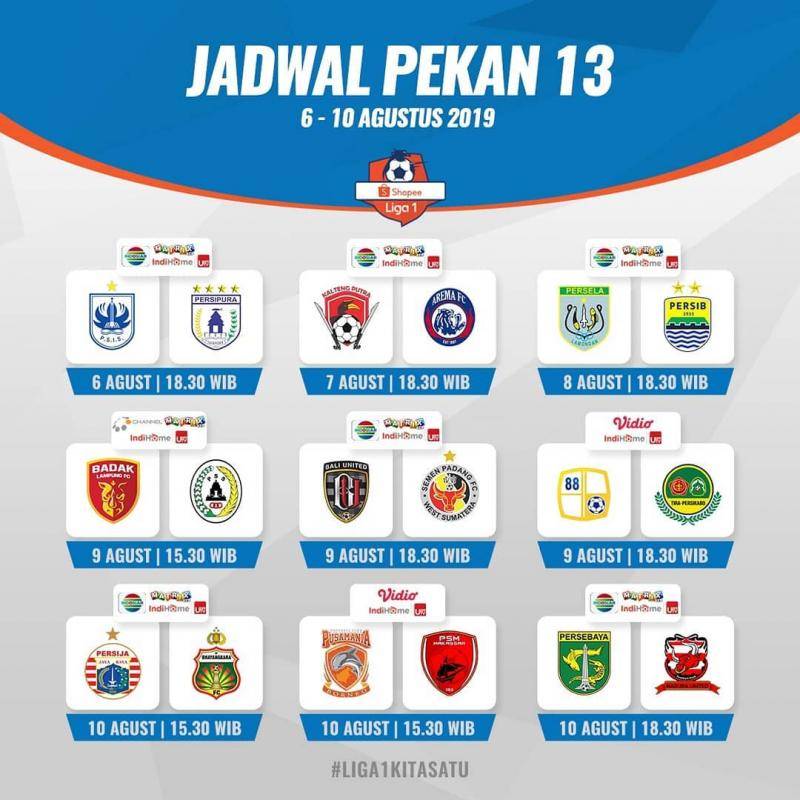 Not enough break, the league is in a rush and Week 13 starts today. All the games can be watched through streaming at vidio.com, and all kick-off hours are listed in GMT+7 time zone. Launched together with 2nd leg of Piala Indonesia between PSM vs Persija in Makassar, a nostalgia game for Sierra Leonean midfielder Ibrahim Conteh will be held in Magelang when PSIS Semarang meet Persipura Jayapura tonight. This week also including The Capital Derby between Persija Jakarta and Bhayangkara FC on Saturday afternoon, and at the same time, Juku Eja meet Borneo FC in Segiri stadium.