One of the best football league in the world, LaLiga, returns to Malaysia for 2020-2021 season.

LaLiga recently hosted a vibrant media event in Kuala Lumpur to present its most exciting LaLiga derbies this week, to prepare the nation for the most watched game in the world, Barcelona vs Real Madrid.

Malaysian fans can also watch each of the derbies being played in LaLiga this season which are the Valencia Derby, the Basque Country Derby, the Madrid Derby and finally the Seville Derby.

“Bringing LaLiga closer to our fans and the media in Malaysia is our priority,” LaLiga’s representative in Malaysia, Giorgio Pompili Rossi said.

“At LaLiga, we’re exporting the league and the whole country with the culture and the tradition all over the world. Malaysia has many diversities where both football and cuisine are relevant to the nation. Through this event, we hope we are able to provide our guest with one of a kind experience”.

Adding on to the excitement, LaLiga also had special appearances by Oliver Buff, former Real Zaragoza player and current Selangor midfielder as well as Jose Miguel Cornivos Lafuente, the ambassador of Spain who explained the love they share for spanish football, culture, and gastronomy.

Guests got a chance to witness performances by Dr Sergio Camacho, the Director of Performing Arts of the University of Nottingham Malaysia, with his ensemble “Chino~Latino”, a Spanish mix Malaysian fusion band that blends traditional Spanish rhythms with Malaysian Chinese instruments.

And what better way to add the culture of food and sports together but with Malaysian-based Spanish Chef, Chef Marta who showcased live, one of her special spanish delicacies “Valencian Paella”.

In the official statement, LaLiga wants to continue to build its brand’s presence in Malaysia.

“Malaysians are becoming more and more familiar with LaLiga, its various big games and most of all its Derbies, which are highly captivating. LaLiga inspires new fans of their beautiful games, educating them of the Spanish league and the best in world football.”

Tune in to El Clasico live at 3AM Malaysia time, on beIN Sports channel. 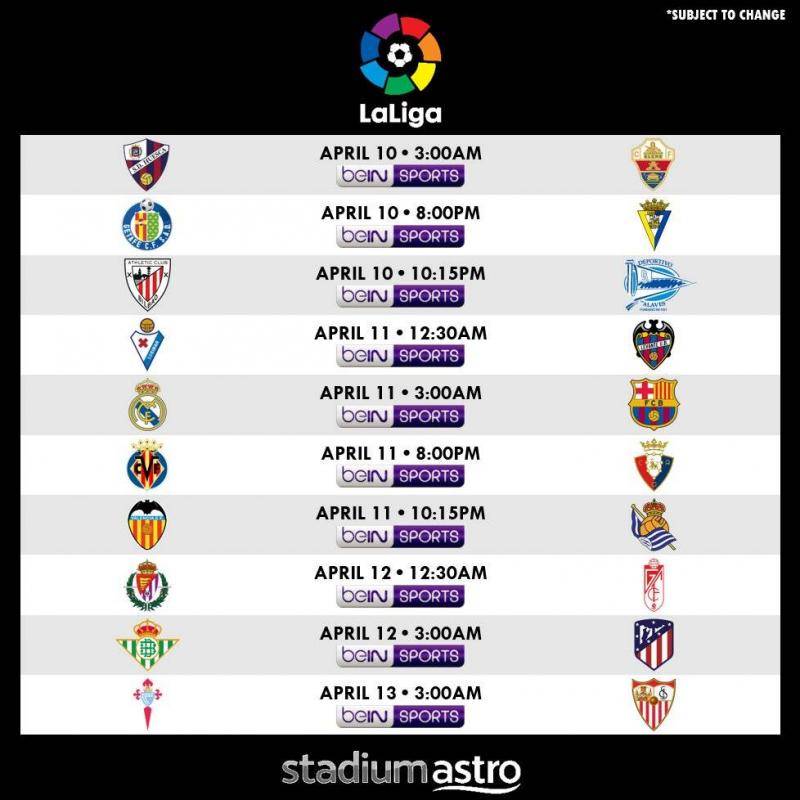