Jesus Navas became the first Sevilla player to reach 500th appearance in the history of the club.

The Estadio Ramon Sanchez Pizjuan gave a standing ovation to celebrate Navas, who has won six trophies throughout his career with Sevilla. 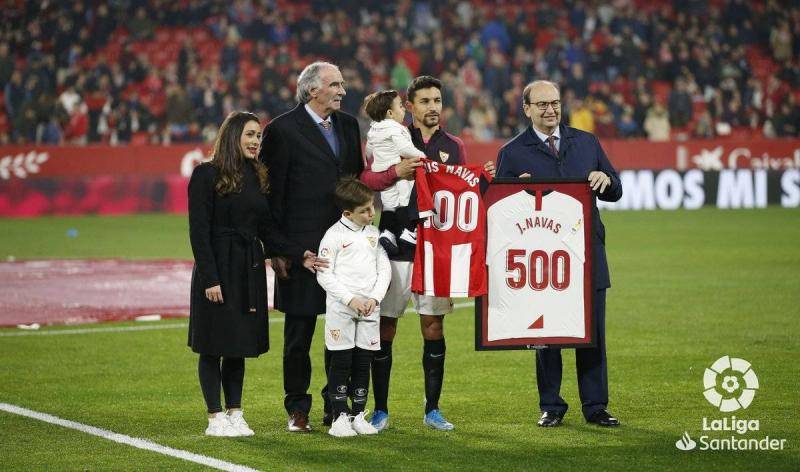 Athletic legend Jose Angel Iribar was also present to present him with an Athletic shirt with the number 500 to mark the occasion.

The 34-year-old himself was born in Sevilla, joined the youth team age 15 before making a debut on November 23 in 2003. 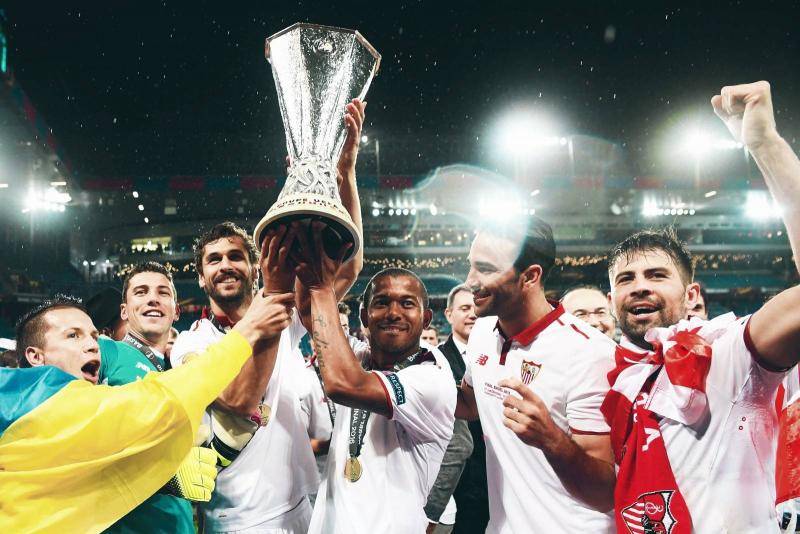 He was also part of the Spain national team who won the World Cup in 2010 and Euro Championship in 2012.

Navas unexpectedly joined Premier League side Manchester City for £14.9 million in June 2013, where he won one Premier League title and two League Cup during his four-year tenure at the club.

He returned to Sevilla in August 2017, making 400th appearance on the same year. 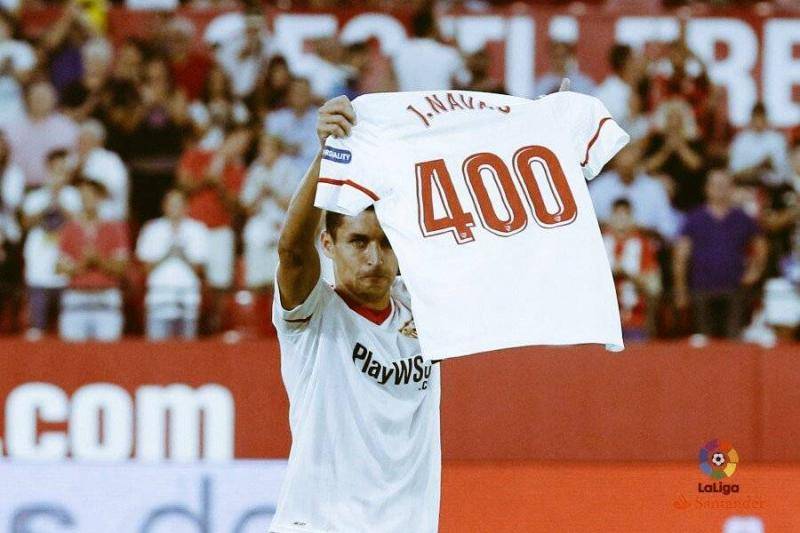 In total, Navas has made 362 LaLiga appearances, 55 in Copa del Rey, 46 in Europa League, 30 in the Champions League, five in the Supercopa de Espana and two in the European Super Cup.

With his contract due to expire on June 2021, he is set to be offered a new deal in the coming months.