Leicester trashing Aston Villa 4-1 on the weekend is more than just a win. It’s a victory that proved they are the only one who can stop Liverpool from winning the Premier League title.

As Jamie Vardy scored a brace, he has scored 16 goals, the highest in Premier League this season so far.

The Foxes have won 12 league games, collecting 38 points, scoring 39 goals only one less than Liverpool and conceded only 10 goals, the least than any other Premier League clubs.

Liverpool should consider them as genuine threat, compared to Manchester City who falter against neighbouring rivals Man United, out of all game when it mattered them the most. 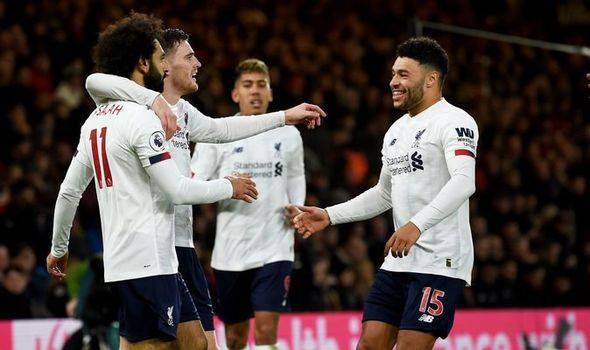 It is truly scary to think Leicester doesn’t have the privilege Liverpool or Man City, but they are in the title race for a reason.

Manager: Brendan Rodgers is no Jurgen Klopp or Pep Guardiola yet he managed to work wonders with Leicester, despite using 4-4-2 diamond formation and fielded two strikers, which is almost obsolete in world football today.

Signing: Leicester fans might think they are doomed without Harry Maguire, but Turkish international Caglar Soyuncu performance is nothing short of remarkable. The signing of Youri Tielemans and Dennis Praet are simply signing of the season.

The only think they are lacking is probably a quality squad depth, though they have advantage of not competing in the Champions League, Club World Cup or Europa League.

So who will win the race in the end? If Liverpool is leading the title race by new year, don’t buy it since they have slip one too many times, especially last season.

Liverpool need to do exactly the opposite, maintaining their point difference and…just don’t slip up.

If not, Leicester doesn’t mind to win another league title again, and possibly claimed their place in “Big Seven”.