When you’ve actually hit rock bottom, there’s only one way left to go.

When you’re looking at a 9-0 whitewash in the face, there’re only a few options open to you. Make all kinds of feeble excuses to assuage the conscience. Gripe and snarl your way through the embarassment. Or dig deep down inside and grab hold of whatever resolve, however shattered it already is, and give it all another go.

Midfielder Stuart Armstrong clearly had a moment of introspective clairvoyance when he articulated that their cataclysmic 9-0 defeat to Leicester City proved to be the turning for Southampton that pointed the way to redemption ultimately.

The demolition by the Foxes served to be the turning point the Saints needed to regalvanise themselves, despite sitting rock bottom in the Premier League. But salvation came soon after that as they resolutely rose from the ashes of defeat with five wins in 11 games to occupy 12th place. Not a bad turnaround at all for Ralph Hassenhuttl’s Saints. 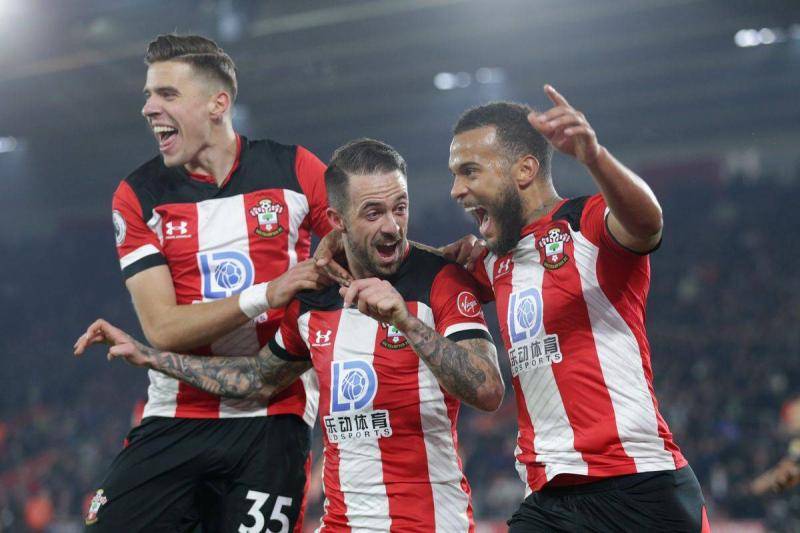 Armstrong told Sky Sports. “I think everyone knows what happened, everyone saw the result. For us as a team it was about how can we learn from it and move on. Since that game we’ve had a lot of good performances and, more importantly, [picked up] a lot of points.”

“It’s not the first time the players have lost a game but I think it’s all about the reaction. The way we are feeling at the moment, the good run of form that we are in, it’s something that we all want to continue.

“The game at the weekend against Leicester is an opportunity to make amends.”

The Saints will meet Leicester again on Saturday.