It was quite an eventful era f0r Belgium as they were named FIFA Team of the Year for the second year in a row after retaining World No. 1 spot ahead of current World Cup holder France who stayed in second place.

Belgium finished third in the World Cup in Russia last year but this year they won all 10 competitive matches.

Brazil is third while World Cup semi-finalist England moved up to fourth place with Uruguay on fifth place.

Asian Cup winner Qatar were the biggest movers this year as they moved 38 places to sit 55th in world ranking, a positive development for the host of World Cup 2022.

Algeria moving up 32 spots to be at 35th while Japan climbed 22 places this year to be at 28th. 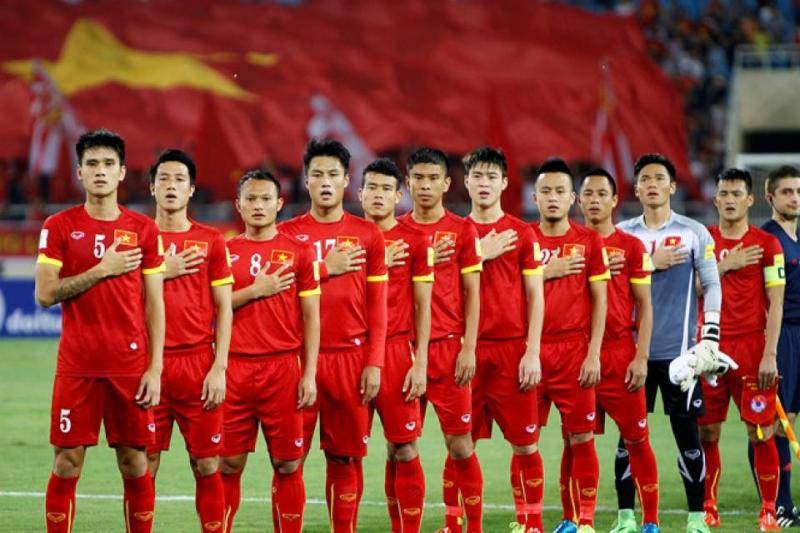