Zlatan Ibrahimovic has agreed a deal with AC Milan, which he called a ‘special club’, thus rejecting a return to the Premier League.

The 38-year-old’s deal at the San Siro has been agreed in principle and he will be able to help boost Milan’s chances of climbing the Serie A table.

The former Manchester United striker had attracted interest from clubs in England but is set to go back to the Italian club where he played for two seasons between 2010 and 2012.

Ibrahimovic had enjoyed his first season in Premier League as he scored 28 goals and helped win the Europa League and EFL Cup. 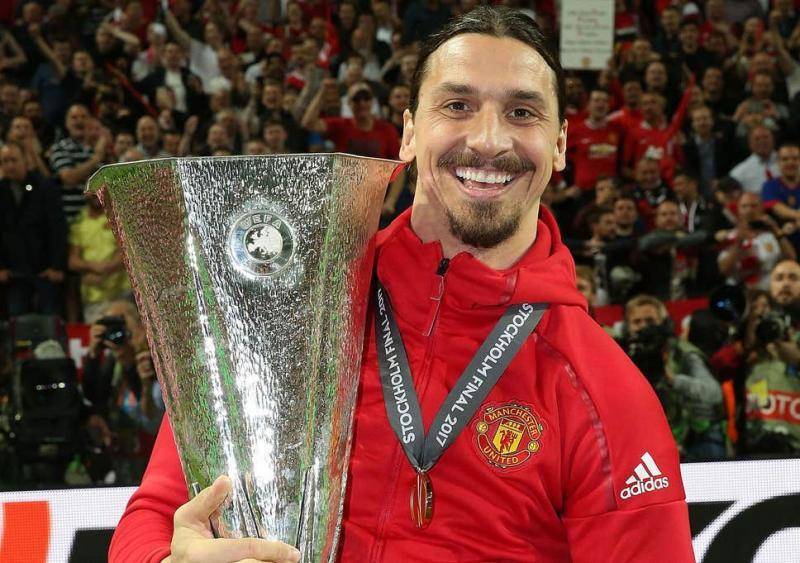 But after a serious knee injury he eventually moved to Major League Soccer with LA Galaxy.

After two seasons, Ibrahimovic is now a free agent.

The Swede announced earlier this year his will not remain in US.

However in an interview with GQ Italy, Zlatan spoke openly and candidly about his future, and admitted he was going back to Italy.

The former Manchester United striker also said that it was a club with history and one that needs to win again.

“I will go to a team that has to win again, that has to renew its history, that is looking for of a challenge against all. Only then will I be able to find the necessary stimuli to surprise you again.

“As a footballer it is not just a matter of choosing a team, there are other factors that must square. Even in the interests of my family … See you soon in Italy.”

Milan, this season, needed Ibrahimovic more than ever, after languishing in 11th place after 14 games.

They also only scored 13 goals, less than 12th place Bologna who scored 20 goals.