Hanoi FC have confirmed that 26-year-old midfielder Nguyen Van Quyet to Malaysia Super League side Kedah FA on a statement on Wednesday.

“His contract with the club will expire in two years, so he will be loaned to Kedah on a one-year deal,” Hoi said, as quoted by Bongda24h.

“We want Quyet to play for Muangthong United, but he desires to join Kedah. We have taken his offer into account and will respond soon.” 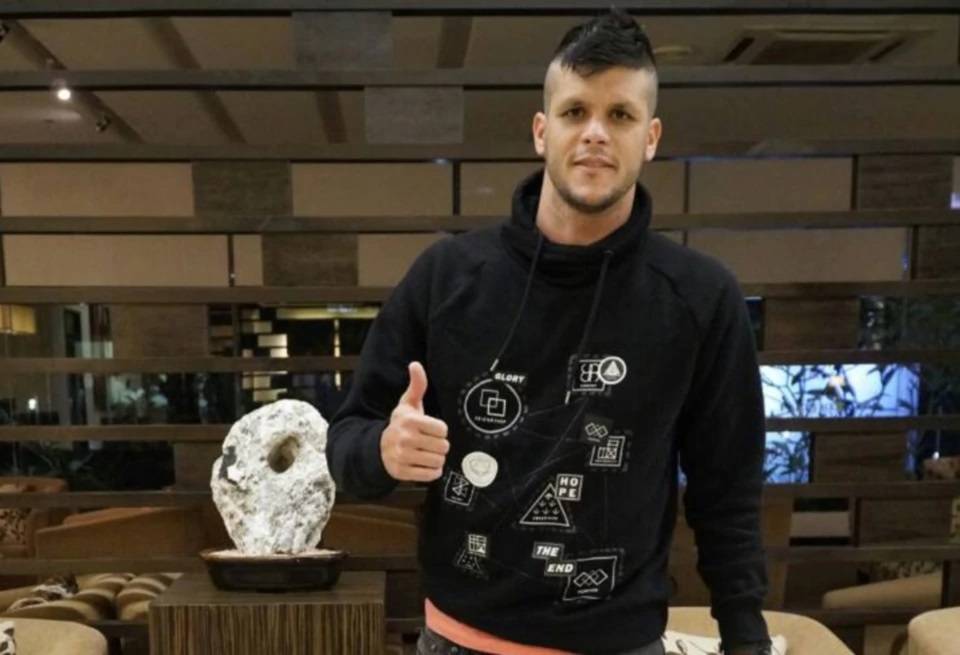 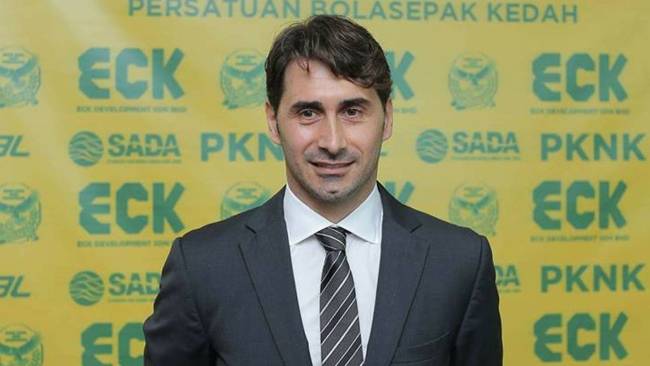