Filipino-German Mike Ott will move to play for Ceres-Negros next season, the club announced on Wednesday.

In a brief statement on the club’s official website, Ceres-Negros wrote: “Ceres-Negros FC formally announces the signing of Mike Rigoberto Ott for the forthcoming 2018 season.”

With this signing, Ott will have the chance to play alongside older brother Manny, who has been a key player at the Filipino club since 2014. 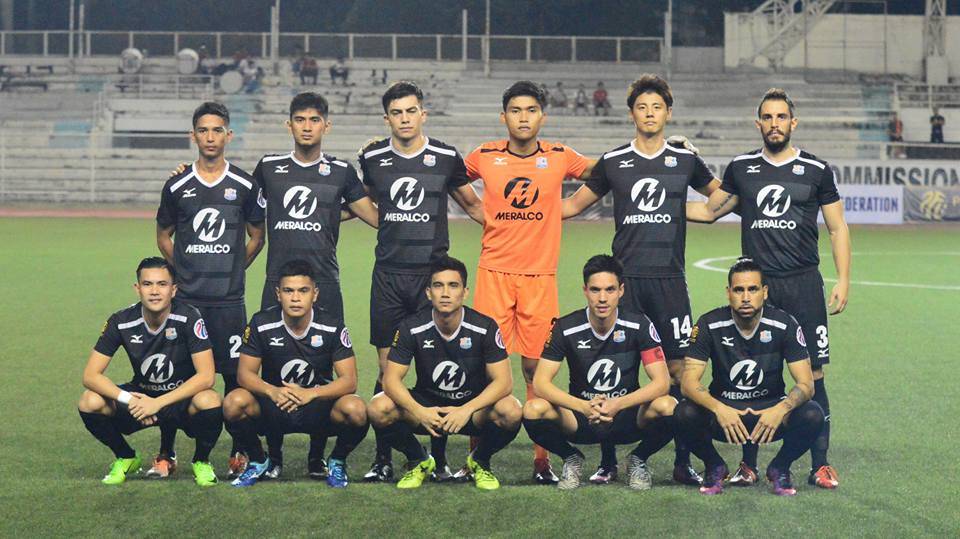 FC Meralco Manila pull out of the Philippines Football League 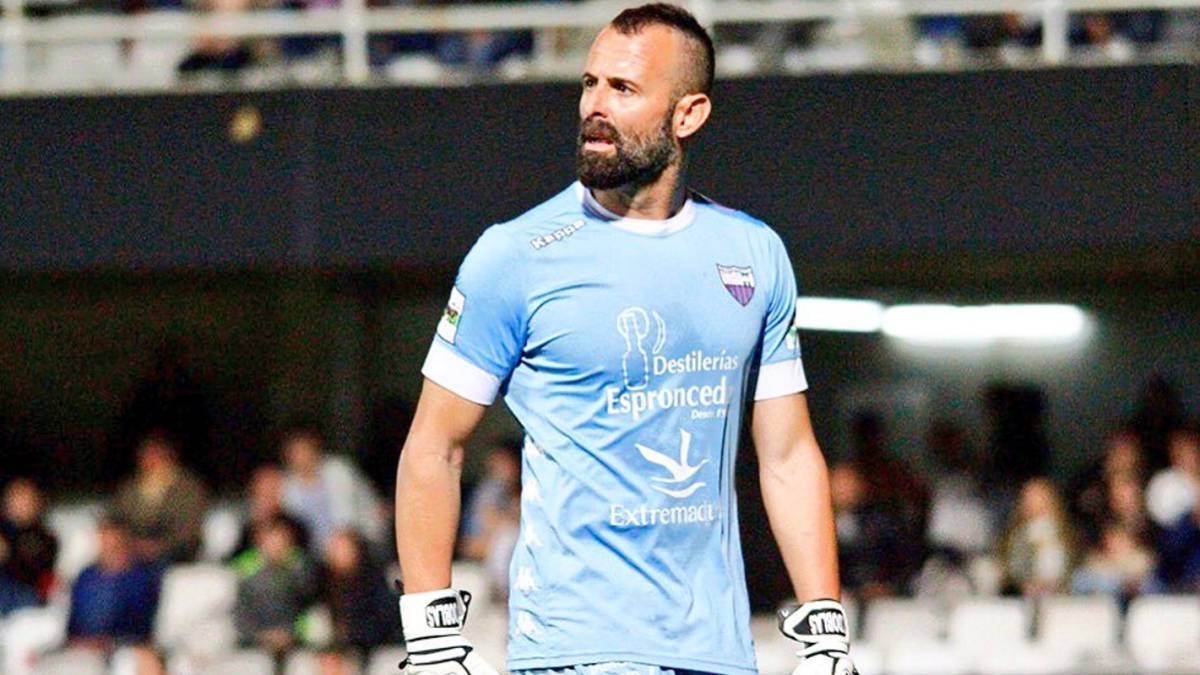 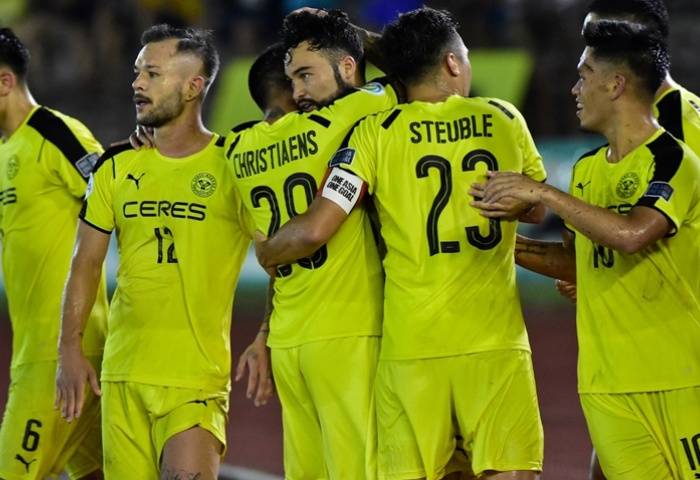