Albirex Niigata captain Kento Nagasaki will join Thai League 2 outfit Thai Honda for the next season, according to reports from Thailand.

The 27-year-old will quit S.League to follow the footsteps of fellow Singaporean in Thai League 2 in 2018 season, with Hassan Sunny at Army United and Izwan Mahbud at Nongbua Pitchaya.

Nagasaki spent five years at Albirex and was a vital part that guided the team to be a force at S.League.

Last year, he scored 11 league goals and 17 in all competitions as Albirex swept all before them.

His efforts were paid off as he was rewarded Player of the Year award. 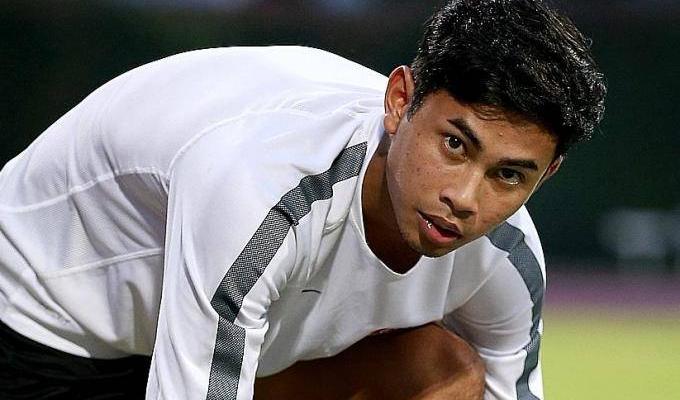 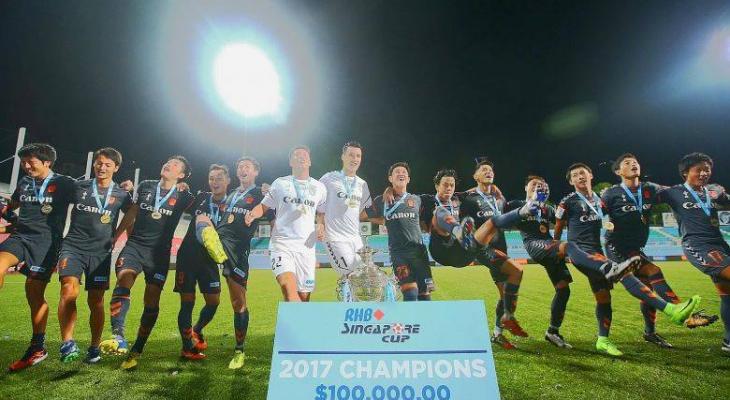 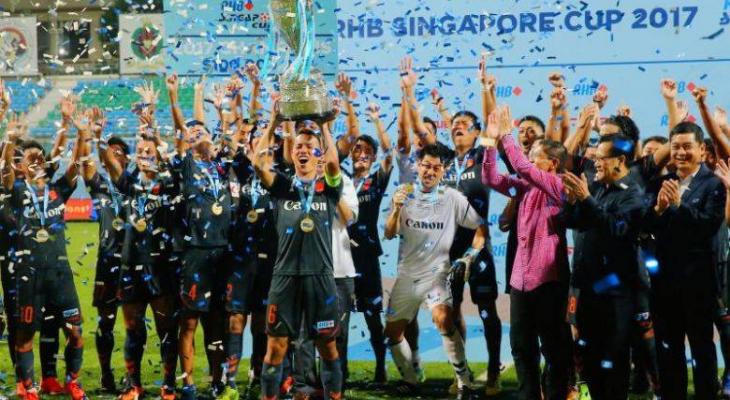