It was a bold statement by Ronaldo Luis Nazario de Lima, but he does believes LaLiga is the best football league in the world at the moment.

Speaking as Real Valladolid’s president at SPIA Asia 2019, a sports industry conference held in Manila, Ronaldo is playing his part to make sure LaLiga become as popular as Premier League.

“We are changing many things in our club, and one of them is our international reach. We are starting to work internationally; we want to be well-known and have people fall in love with our brand.”

The Brazilian also revealed the reason why he wanted to remain in LaLiga and specifically at Real Valladolid. 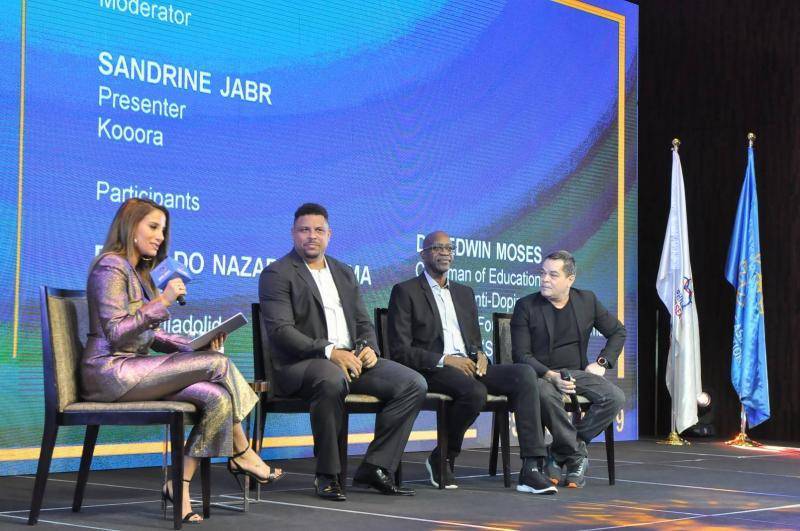 “I have a history with LaLiga, I spent seven years playing in the competition. Valladolid is a very special LaLiga club, with history and a lot of potential. It’s a big challenge, and I’m delighted with the decision I took. We will fight hard to stay in LaLiga Santander.”

Regarding Valladolid survival in LaLiga this season, the World Cup winner noted that the competition is more closely-fought than ever.

“Last season was tough, I suffered, we suffer, but we succeeded, but I hope this season we enjoy ourselves more and suffer less because LaLiga is more competitive than ever, the clubs are very evenly-balanced, so it’s not going to be easy. And yes, it’s the best league in the world.”

Ronaldo was the most acclaimed figure present at SPIA Asia, an international congress held on 2 and 3 December in Manila, which brought together hundreds of representatives and speakers from the South Asian sports industry and other countries. 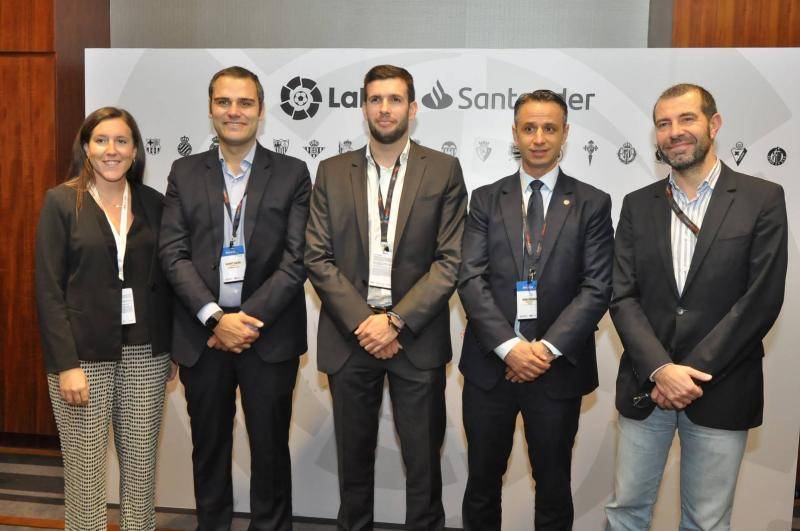 Also present were Director of LaLiga for Southeast Asia, Japan, Korea and Australia, Ivan Codina and LaLiga Delegate for the Philippines, Almudena Gomez as well as representatives from Valencia CF,  RCD Mallorca and Real Valladolid.

It is the fifth edition of this international sports industry conference, in which representatives of leagues and federations, renowned brands, associations and athletes exchange knowledge and experiences on sports marketing, international strategy, inclusion and innovation in sport.

It is also part of the activities organised for the 30th edition of the South East Asian Games.

Ivan Codina said they have been working to expand LaLiga’s presence in Asia. 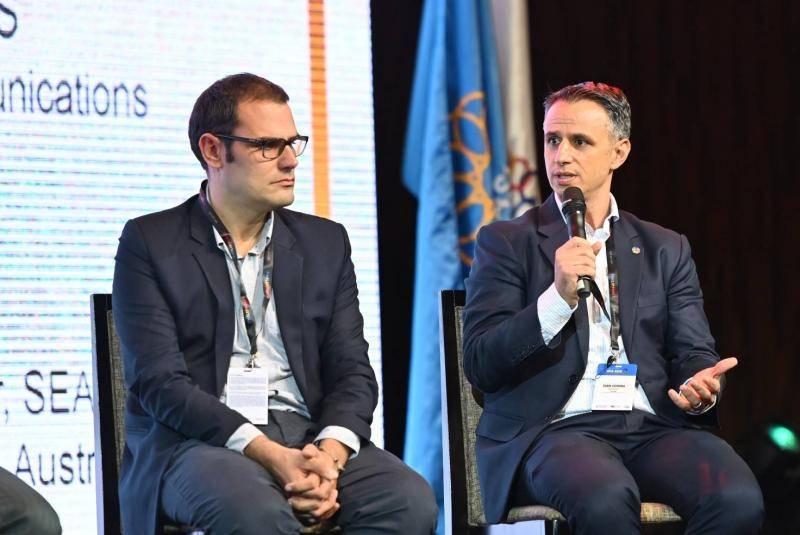 “We have been working in Asia for two years and we are more than satisfied. We carry this out through the three offices we have on the continent and a dozen international delegates. In these different territories we always work with the leagues and the local federations, we collaborate.”

“Asia is a strategic continent for us, in fact we achieved an audience of 18 million viewers last season and we already have 1.4 million followers in Asia on our social networks.”

Director of RCD Mallorca, Albert Salas believes the arrival of Takefusa Kubo is important to LaLiga. 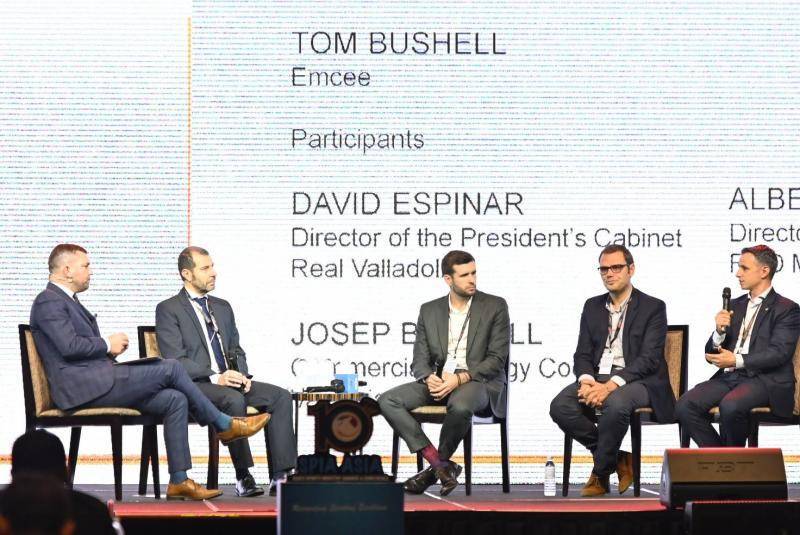 “With Kubo joining the club we have opened up even more to the international market and especially to the Asian market.”

Director of the Cabinet of the Presidency of Real Valladolid, David Espinar explained how Valladolid had changed since the arrival of its new president, Ronaldo Nazario.

“He is not only a shareholder and the president; he is a globally recognized figure who acts as our club’s ambassador. We want to continue to open up to the world, get people to know our brand, but we are not looking for business partners per se, we want to make friends who fall in love with us.” 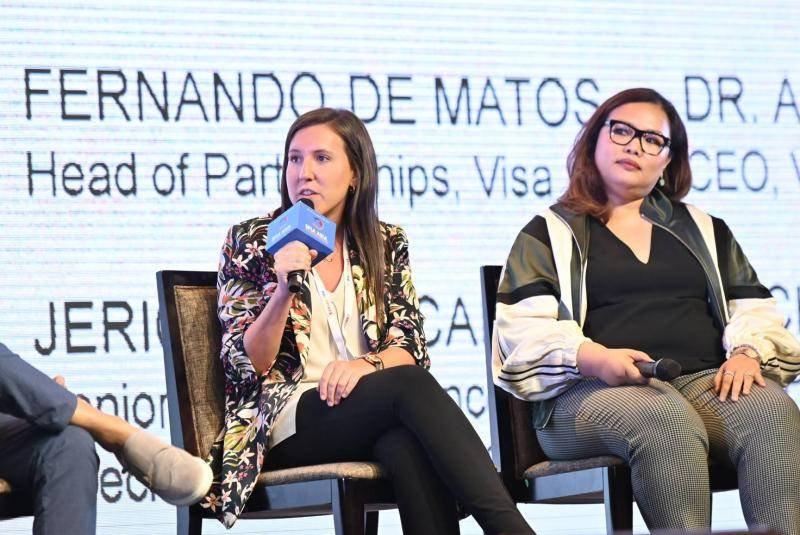 Delegate of LaLiga in the Philippines, Almudena Gomez highlighted LaLiga’s great commitment to social responsibility projects through LaLiga Genuine Santander project, the official competition organized by LaLiga for people with disabilities and in which 36 clubs participated.

LaLiga currently has three offices in Singapore, China and India, as well as 12 delegates working permanently in the Philippines, Vietnam, Malaysia, Japan, South Korea, Hong Kong, Indonesia and Australia, among other territories.