During Asia’s Sports Industry Awards and Conference today, Ronaldo said LaLiga have the potential to be a global brand, with the help of promoting toward Asian fans.

“I spend 7 years in LaLiga and with Real Madrid for 3 yearsAsia. I have a long history with the league, it is the best competition in the world.

“Now I’m with Valladolid. It’s a big challenge but there’s a potential and I hope we could do well. Asia is a huge market so we are looking forward to be a global brand in this region.” 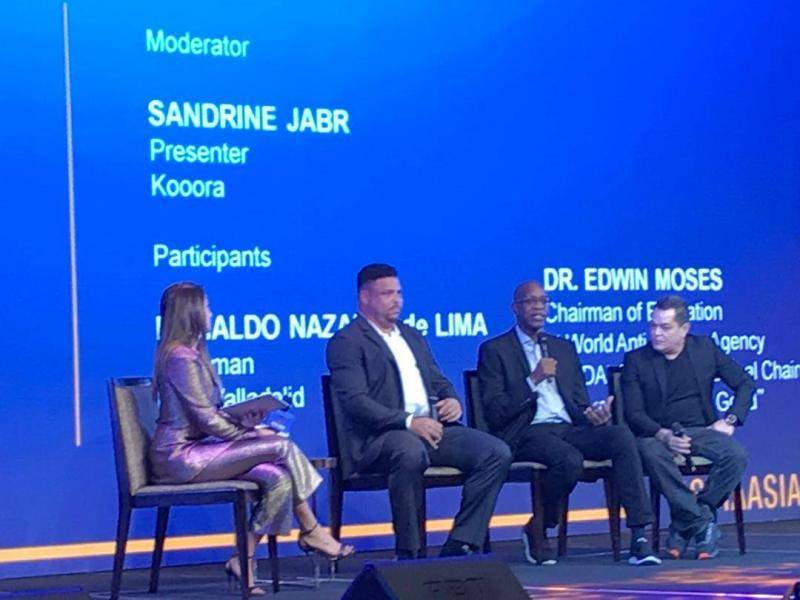 The Brazilian also believe individuals such as Managing Director of LaLiga in SEA-Japan, South Korea and Australia, Ivan Codina and LaLiga delegate in Philippines, Almudena Gomez are making sure that their clubs and the LaLiga worked hard on their initiative in Asia.

The commitment can be seen through LaLiga club, Real Mallorca which currently have a soccer school in 20 countries including in Johor, Malaysia.

Ronaldo is currently the president and owner of Valladolid, after being appointed last year.

The former Barcelona and Real Madrid striker has bought 51% of the club’s shares in a €30m deal replacing Carlos Suarez.

Since last season, Valladolid have been promoted the top flight after a five-year absence in LaLiga.

Ronaldo had previously owned a stake in American side Fort Lauderdale Strikers before their dissolution in 2016.