Its quite rare to see three very recent champion, thrown together in group of death, especially in a prestigious Euro 2020.

France is the most recent, having won World Cup in 2018, the second time in their history. 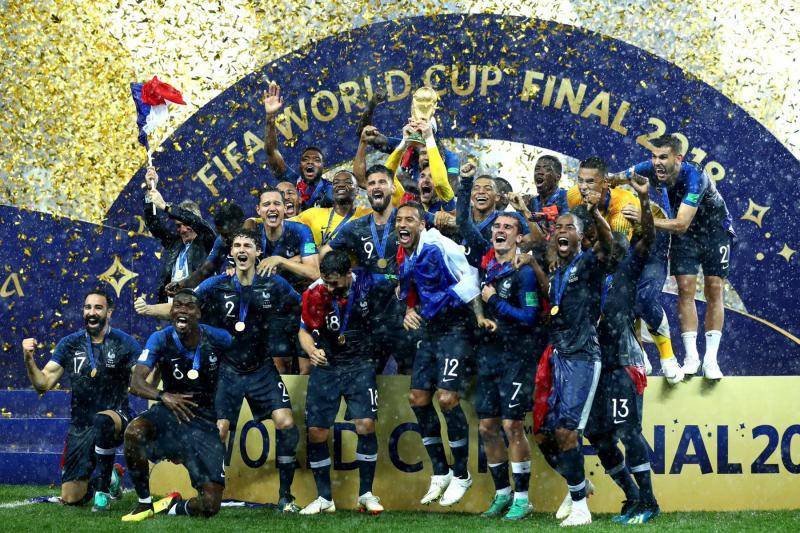 Portugal is the defending European champion, having won the trophy in 2016, ironically, it was against France in the final.

Germany is the 2014 World Cup champion, but only through to the semi-final of Euro 2016 after defeated by France.

Although Portugal have yet to win the World Cup, they proved that winning Euro is no longer impossible for them.

France wanted to continue their fine form in Euro, after finishing first in Group H of qualifying round.

But both France and Portugal will be playing in Germany, which is a definite advantage for Joachim Low. But he thinks Group F will still be a tough group to handle. 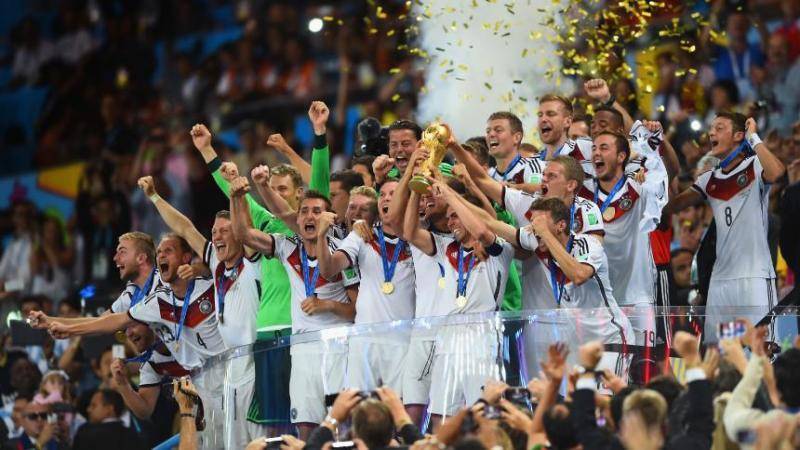 “This is a group of death,” said Low.

France coach Didier Deschamps called it the “hardest of all six groups,” but added Germany and Portugal would “also not be especially happy to have France in their group.”

“Whoever wins that group will be among the absolute favourites to win the whole thing,” Germany midfielder Ilkay Gundogan told.

England and Croatia will be in Group D together with the Czech Republic and the winners of playoff C, either Scotland, Norway, Serbia or Israel and games to be played in London.

“For us to be playing at Wembley is something very special so we’re really looking forward to the tournament,” England manager Gareth Southgate told the BBC.

Other favourites were given a much easier ride. Italy, who won all 10 qualifying games as they bounced back from failing to make the last World Cup, will face Turkey, Wales and Switzerland in Group A, to be played in Rome and Baku.

“We have a slight advantage by playing at home. Maybe some will think we are favourites but we need to confirm everything on the pitch, as always,” Italy coach Roberto Mancini said.

Euro 2008 and 2012 champions Spain, who will host Group E against Sweden, Poland and playoff winner B, either Bosnia, Slovakia, Ireland or Northern Ireland.

Which matches are you excited for? pic.twitter.com/CU7SvtNAXq

World No. 1 in FIFA ranking, Belgium will be in Group B with Denmark and Russia as well as Finland, who will be making their first appearance in the history of European Championship.

The Netherlands will be playing against Ukraine, Austria and playoff winner A or D in Group C, which will be played in Amsterdam and Bucharest.