Vietnam U-19 team beat Meizhou Meixian Techand B 5-0 in their second friendly match held in China on Wednesday.

This is the second victory for coach Hoang Anh Tuan and his side, following a 6-0 win over the reserved team of Meizhou Meixian Techand two days earlier.

Vietnam U-19 are having a training session at Guangzhou Evergrande Youth’s Academy, which is regarded as the world’s largest football school.

The Young Golden Stars are expected to play three friendlies in China, including a match against Guangzhou Evergrande’s reserve team on Sunday.

This training session is part of the preparation for Vietnam U-19 ahead of the AFF U-19 tournament, which will be held in Indonesia from July 2 to 14. 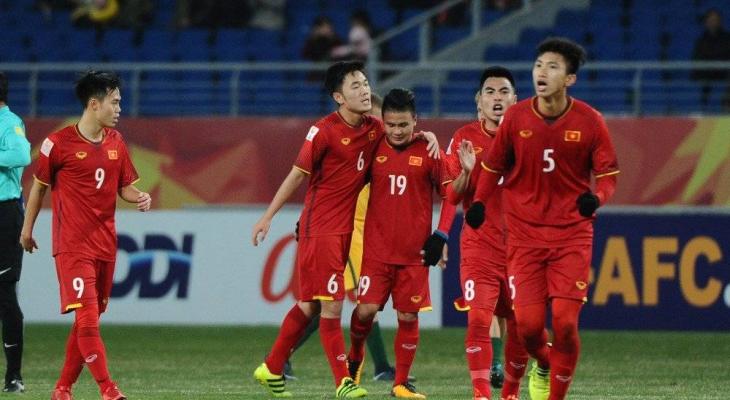 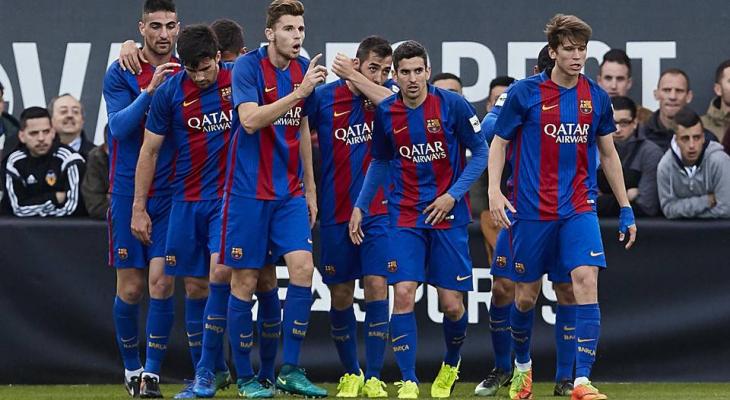