Vietnam U-19 will have a training session at Guangzhou Evergrande Youth’s Academy, which is regarded as the world’s largest football school.

On Wednesday, Vietnam U-19 team officials and players turned up for AFF U-19 Youth Championship training camp. The tournament will be hosted by Indonesia from July 2 to 14.

According to coach Hoang Anh Tuan, his side will take a long training session at the Guangzhou Evergrande Youth’s Academy in China.

“We will have one and a half month to prepare for the AFF U-19 tournament. During that period of time, we will conduct the training sessions in Vietnam and especially, in Guangzhou Evergrande,” said Tuan to Zing.vn on Thursday.

“This is the academy which has been recorded in the Guinness Book of World Records as the largest football academy. We trained here in 2016. Everything is very good.”

The Vietnamese tactician revealed Vietnam Football Federation (VFF) is closed to complete the deal to send the U-19 team for training at the Chinese Super League powerhouse.

The Young Golden Stars are expected to play three friendlies in China, including a match against Guangzhou Evergrande’s reserve team.

With 2,500 students and 50 football pitches, Guangzhou Evergrande Youth’s Academy is regarded as one of the best in the world.

Guangzhou’s football school is spread over a remarkable 300 acres of land and cost £130million to complete, with end goal is to help China win the World Cup trophy. 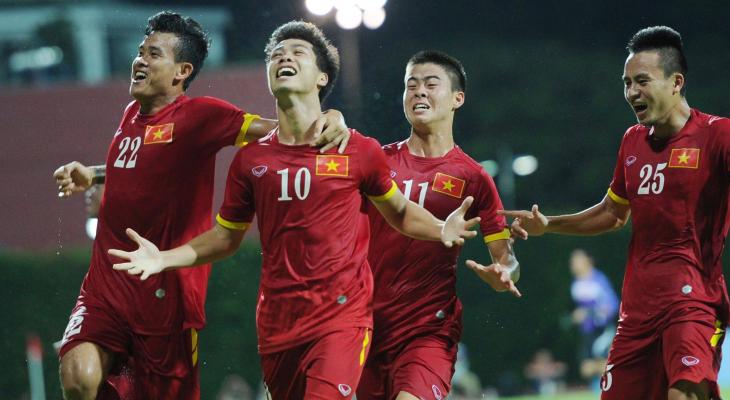 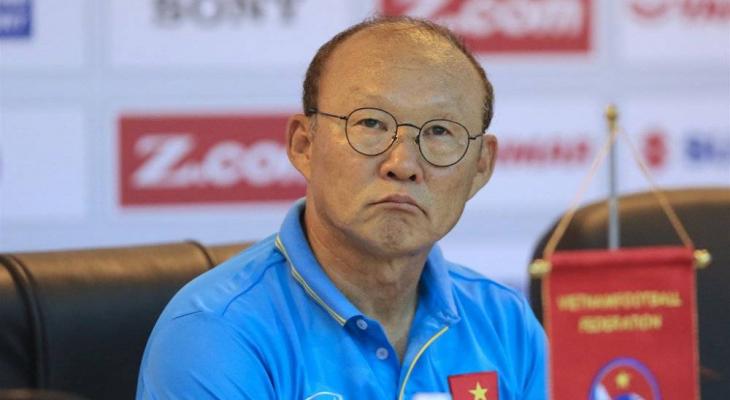 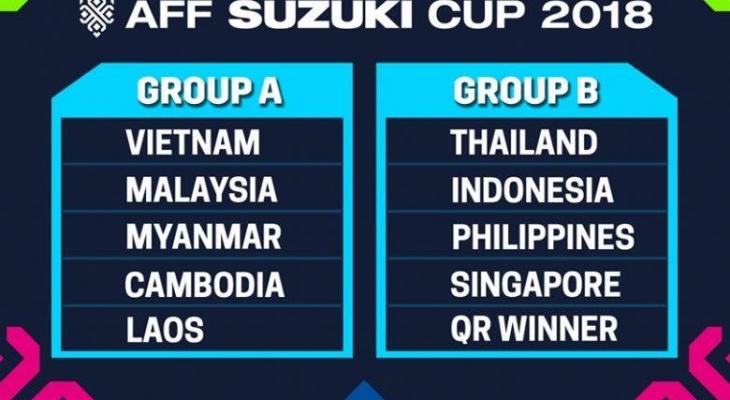