Vietnam Football Federation (VFF) have had a discussion with coach Park Hang-seo, the National Coach Council, and technical director Juergen Gede on Monday to draw up the training plan for national teams in the important tournaments in 2018 and 2019.

At the meeting, VFF and coach Park agreed that the priority of the Vietnam national team at this year is AFF Suzuki Cup, which will run from November 8 to December 15.

The sides came up with the conclusion that if the team can earn a positive result at 2018 AFF Suzuki Cup, it will be a “push” for Park and his squad at the 2019 AFC Asian Cup in the following month.

According to plans, The Golden Stars will take on the 33-day training session, including a one-week session in South Korea, ahead of the 2018 AFF Suzuki Cup opening games against Laos on November 8.

On the other hand, VFF and coach Park also expressed their interest in the prospects of the team at 2018 Asian Games and 2019 AFC Asian Cup. Following the success of the U-23 team at the AFC U-23 Championship this January, the football governing body expected another achievement in Asia region competitions.

In preparation for the 2018 Asian Games in Indonesia, coach Park will conduct a three-week training session for the U-23 team, starting from July 27. 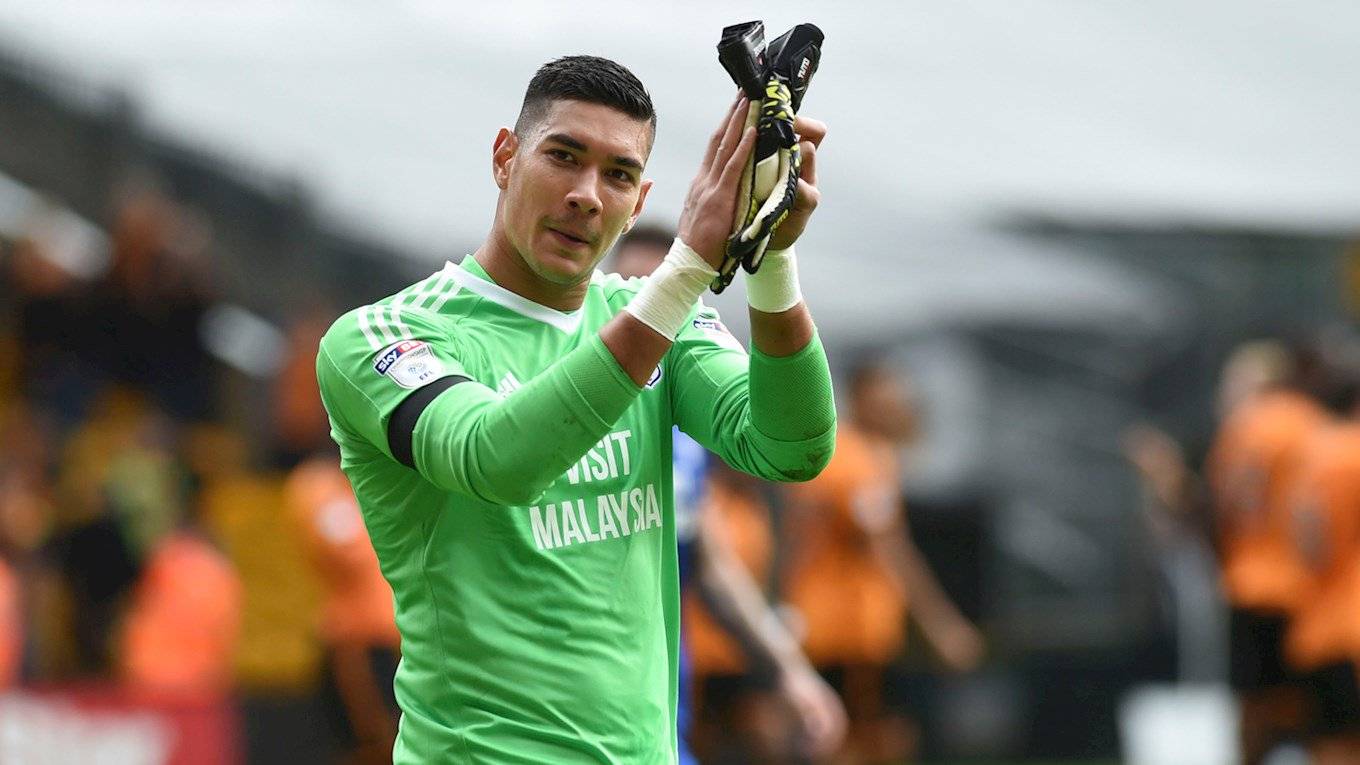 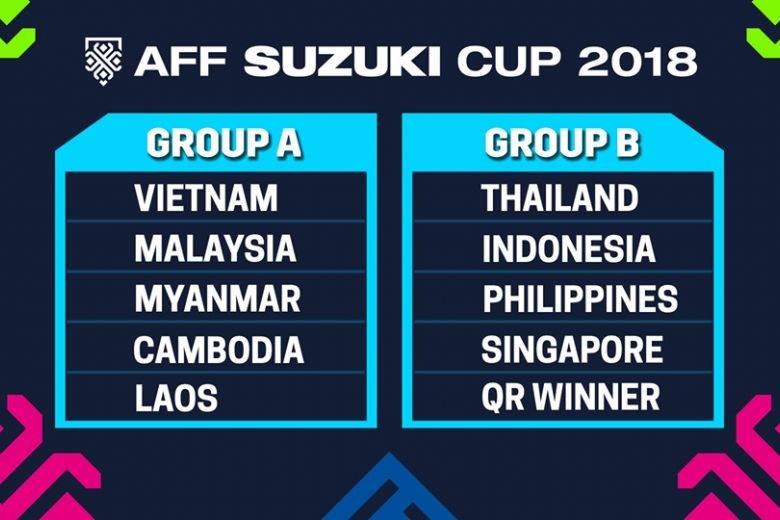