Vietnam U-23 national team will host a friendly tournament with the participation of FC Barcelona B, Uzbekistan U-23 and Oman U-23.

The four-term friendly tournament, which has been the preparation for the 2018 Asian Games, will take place in Hanoi from July 3 to July 8.

This is the second time Barcelona B has arrived in Vietnam for a friendly. In 2015, the Spanish side suffered a 1-0 defeat by Vietnam national team in Hanoi.

On the other hand, it was Uzbekistan who crushed Vietnam’s cup dreams in AFC U-23 Championship final in January. In this tournament, the Young Golden Stars were the first Southeast Asian side to reach the final, blowing past regional heavyweights like Iraq and Qatar.

Following the success of the U-23 team at the AFC U-23 Championship, Vietnam Football Federation and national team head coach Park Hang-seo have expected another achievement in Asia region competitions.

In preparation for the 2018 Asian Games in Indonesia, coach Park will conduct a three-week training session for the U-23 team, starting from July 27. 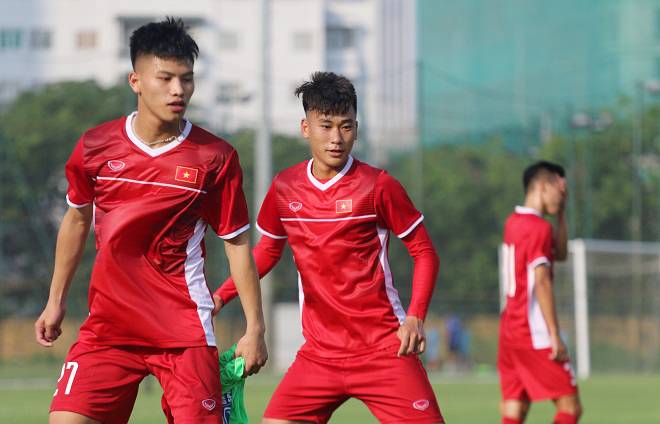 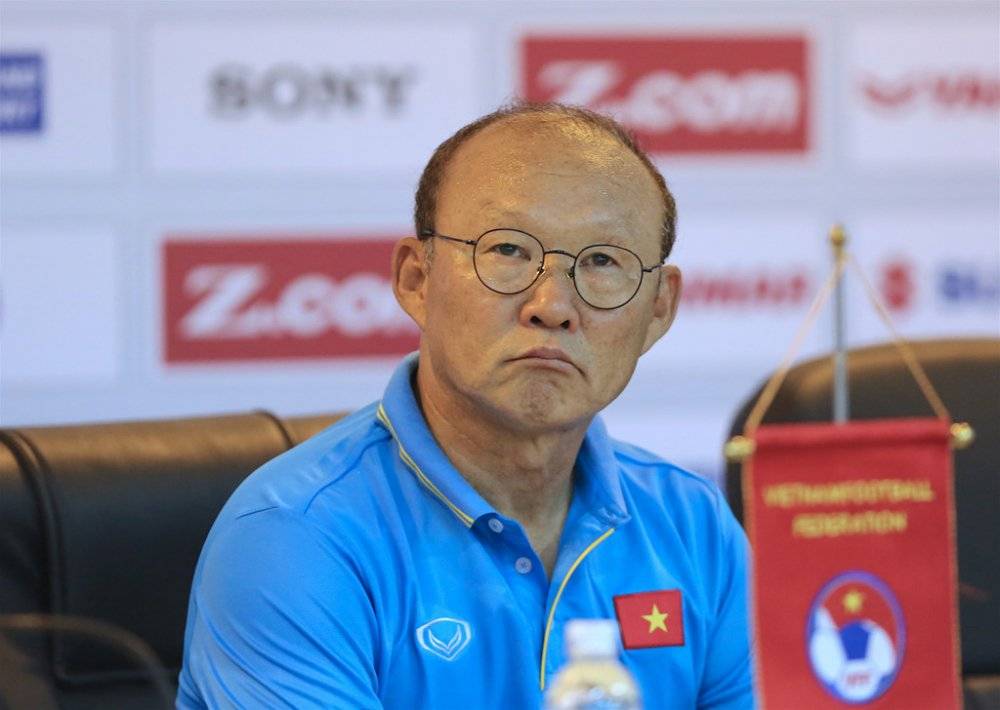