“It is not about winning or losing. I want to see their progress, especially the new names that we called. We will play at our best in those two matches,” said Milla, cited from Bolalob.

Here is the full list of Indonesia U-23 squad: 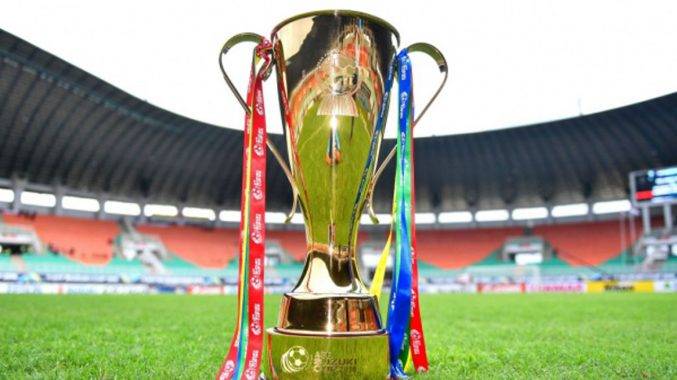 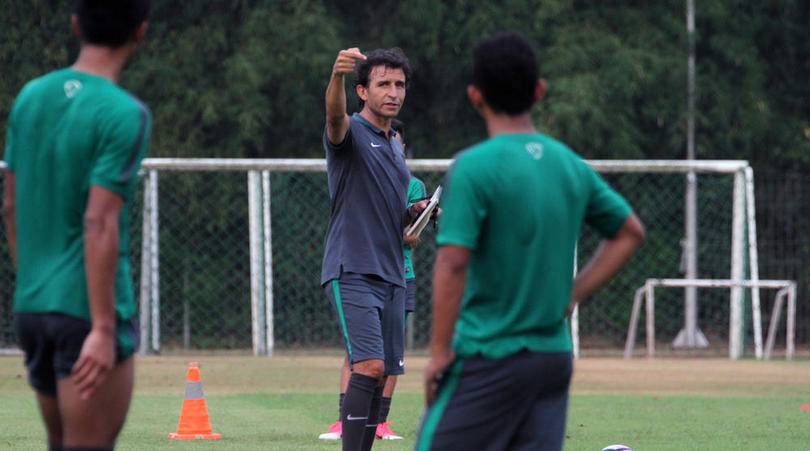 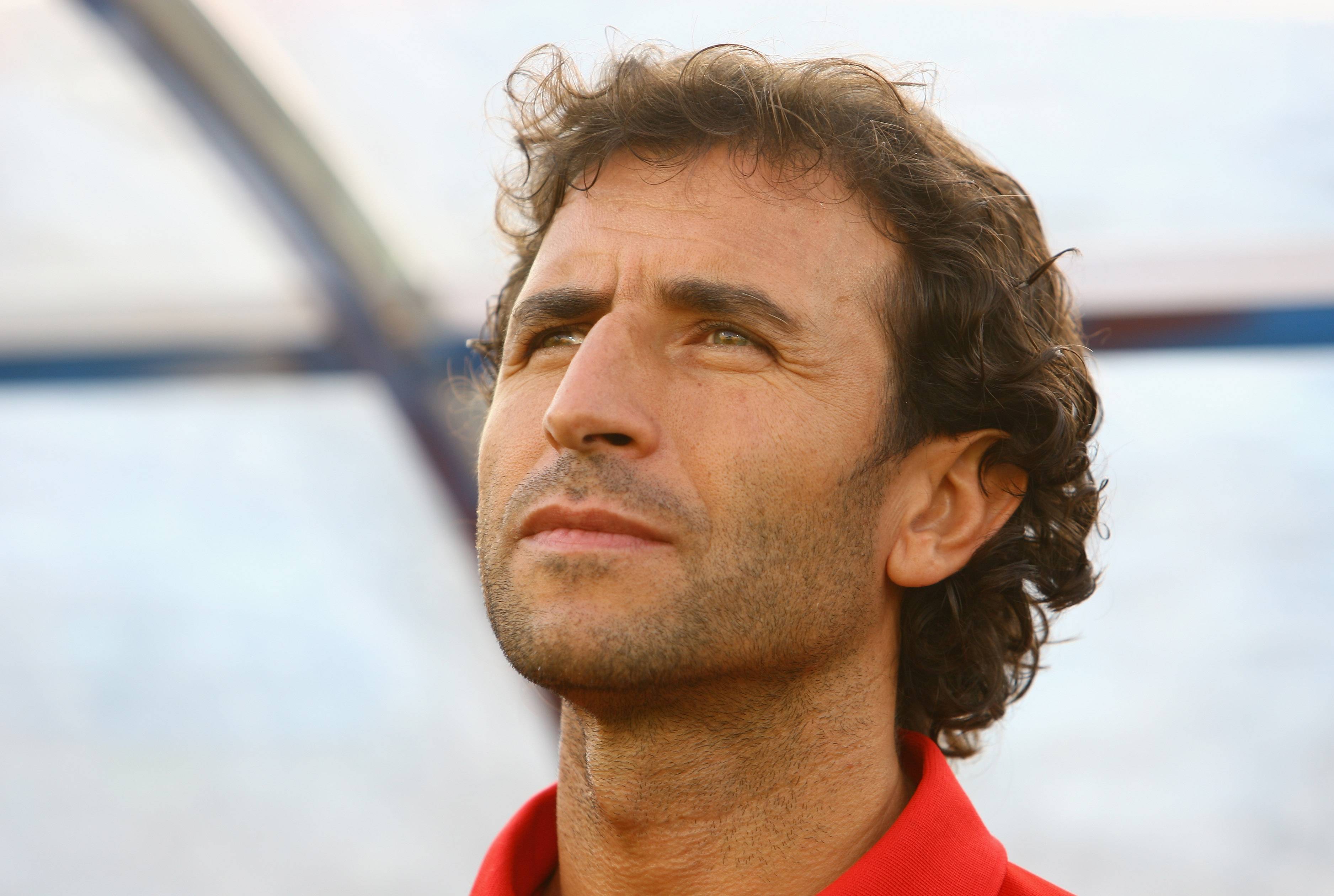