Three Asean countries, Thailand, Indonesia and Vietnam may submit a bid to host World Cup 2034, as reported by The Straits Times.

Meanwhile, the former Football Association of Malaysia (FAM) said he was unsure if Malaysia might have the opportunity to co-host, but the prospect would be strong if FAM and the government were agreeable.

“The opportunity for us (Asean) to bid conceivably has its strengths because three to four countries can share, as what USA, Mexico, and Canada did to win the bid and become the 2026 host,” he said when met at the Aidilfitri Open House at Istana Abdulaziz on Saturday.

“In fact, the time has come for countries in the Asean region to be given the opportunity. In this regard, we hope the infrastructure and strength of Asean’s football teams would have been consolidated by then.

“We have 16 years, which should be sufficient.”

In July last year, Indonesia’s football association vice-president Joko Driyono announced that the country was set an ambitious bid to lead a group of Asean countries in hosting the 2034 World Cup. 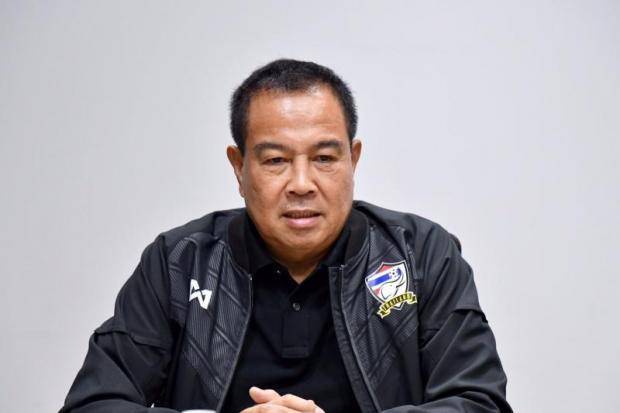 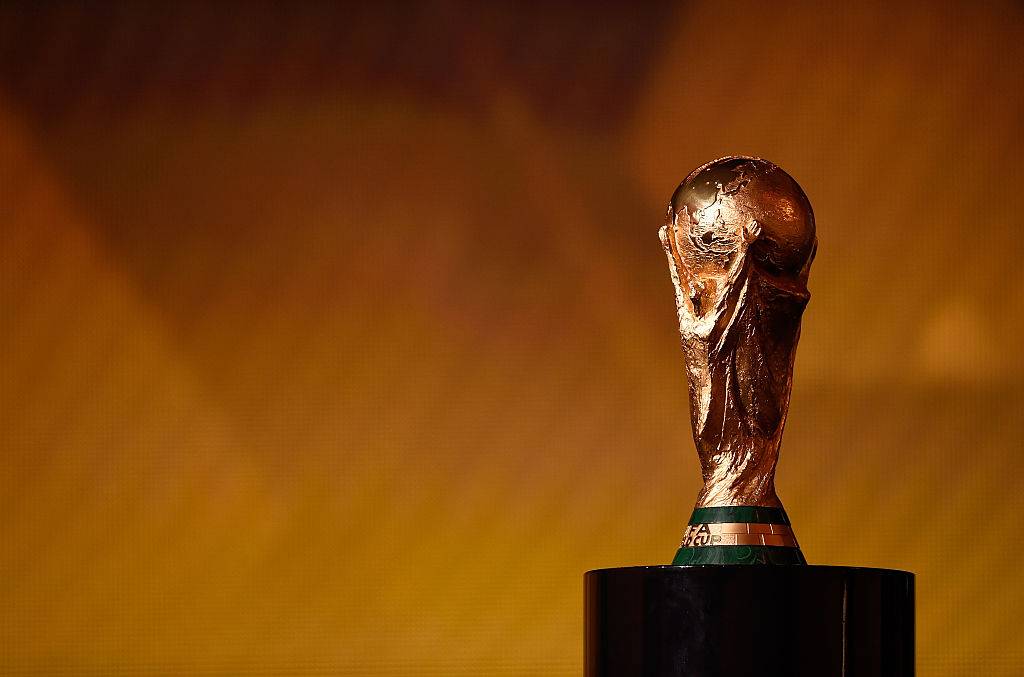 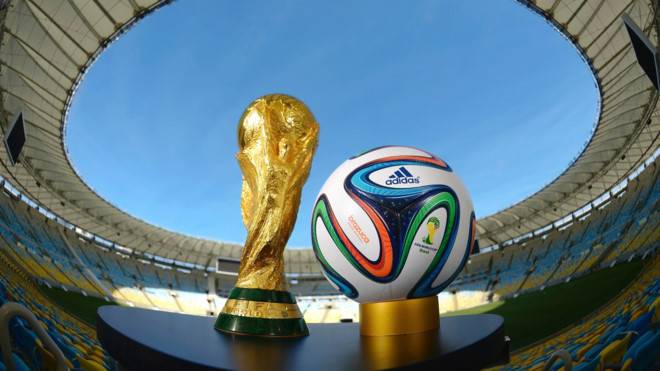