Fabio Capello has quit as head coach of Jiangsu Suning, the club confirmed in a statement on their official website on Wednesday.

In the statement, Jiangsu Suning said they accepted Capello’s resignation ahead of the expiration date of his contract.

“Mr. Capello will continue to co-operate with Suning Soccer and use his professional advice and suggestions to help Suning Soccer have a better future,” the club wrote.

“The club sincerely thanks him for his hard work in the past year and wishes Mr. Capello all the best in his future work and life.”

The 71-year-old Italian helped the club escape from the relegation zone, eventually finishing at the 12th place in the 16-team top flight. Since the season started last month, Jiangsu have won one and lost two of their opening fixtures.

Capello becomes the second coach to leave his position in the Chinese Super League this season, following Ma Lin of Dalian Yifang. 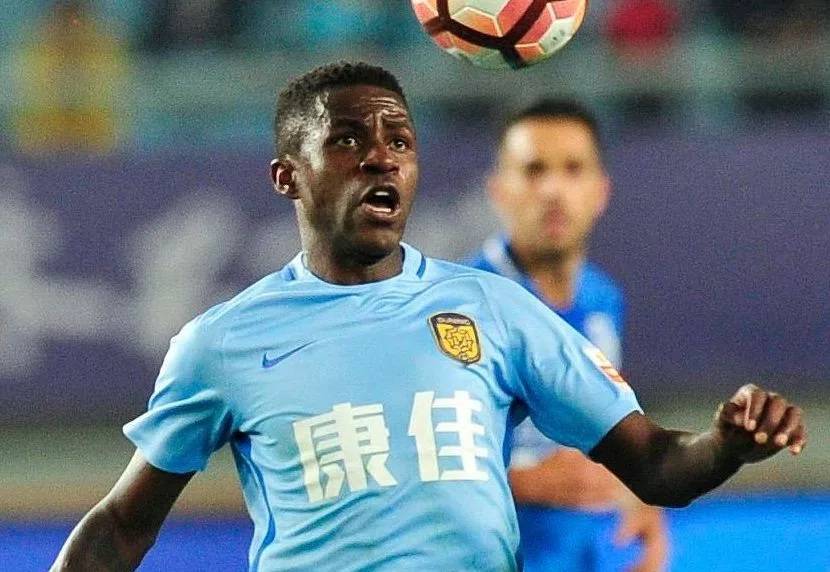 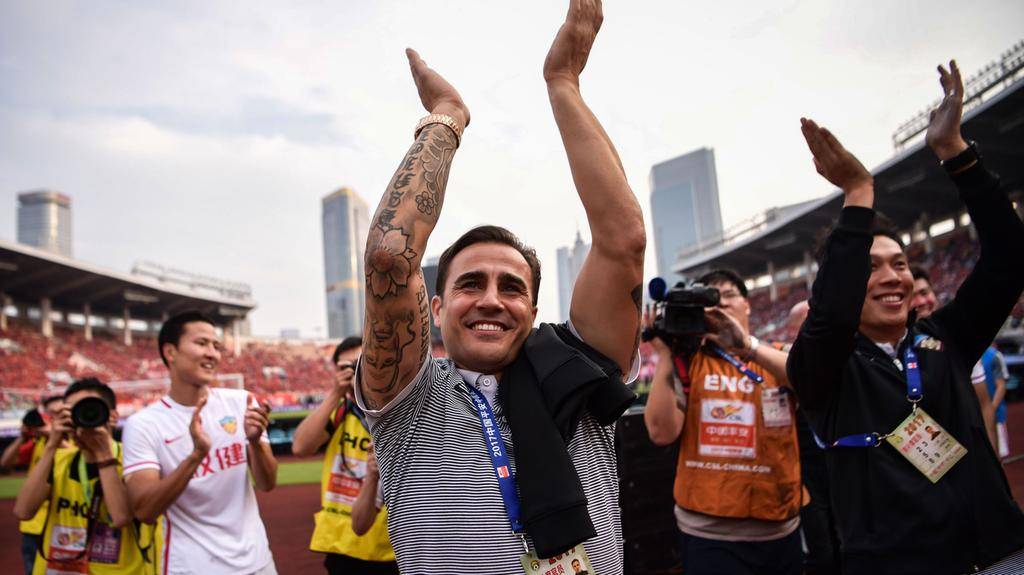 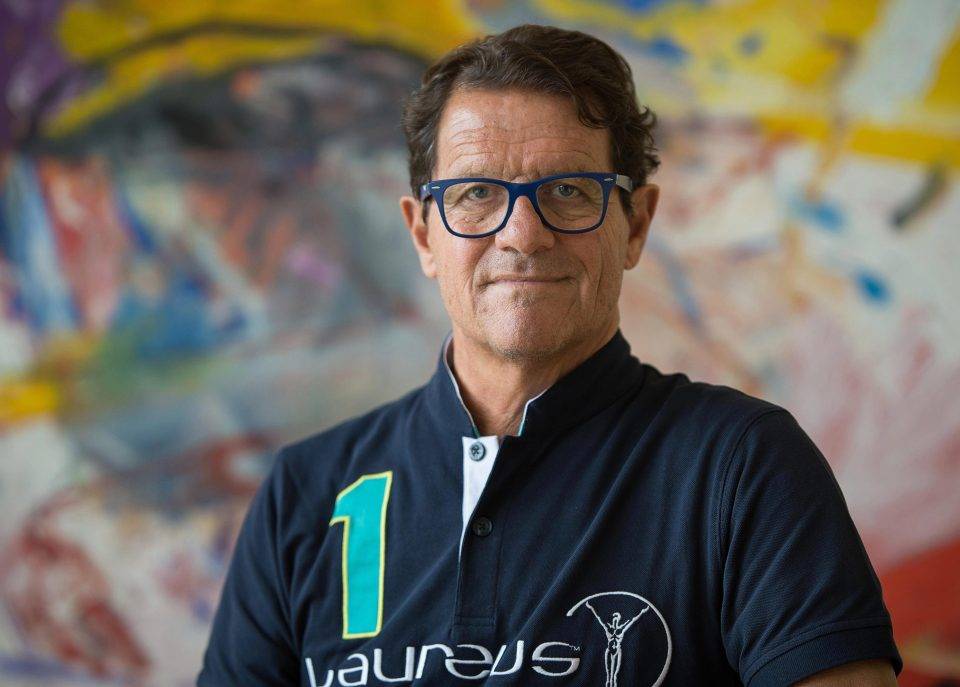