Fabio Capello opened up about his future with Jiangsu Suning in a recent interview with Radio 1.

“I was offered to rescue Suning and I succeeded,” Capello said. “I would say the mission is accomplished. I still have a year of contract then I go on a vacation.”

According to reports from Italy, Capello has reportedly told Inter’s technical advisor Walter Sabatini, who appointed the former Italy national coach to lead Jiangsu Suning, his decision to leave when Chinese season ended.

With Giampiero Ventura struggling on the Italy bench, the veteran Capello would be likely to make a return to the national team.

Inter and Jiangsu Suning have been owned by Chinese giant corporation Suning Group. 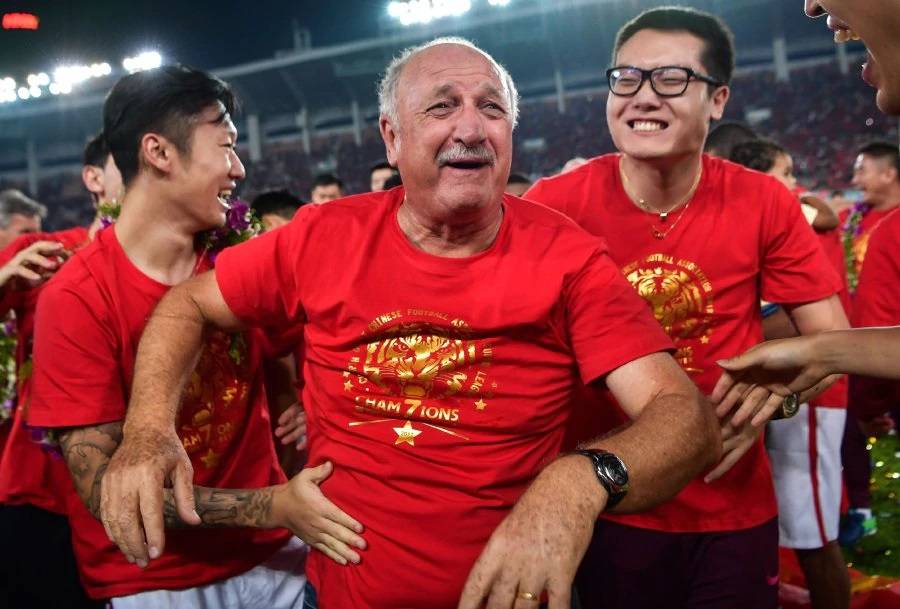 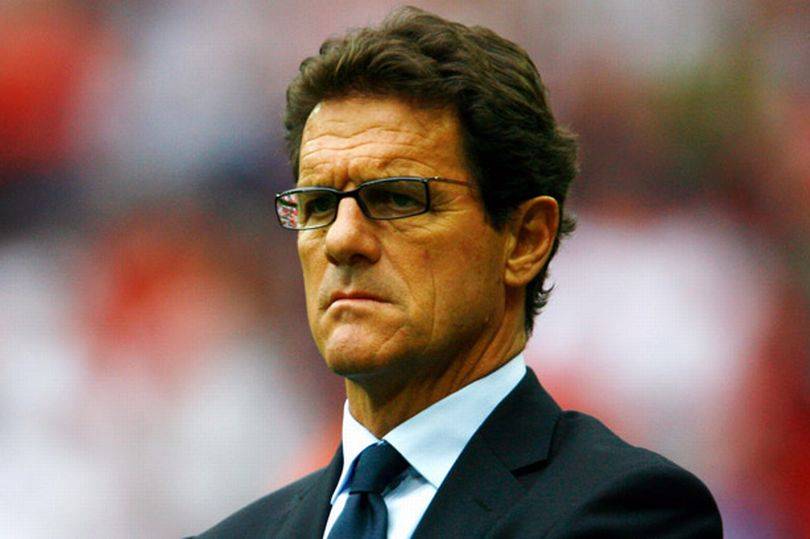 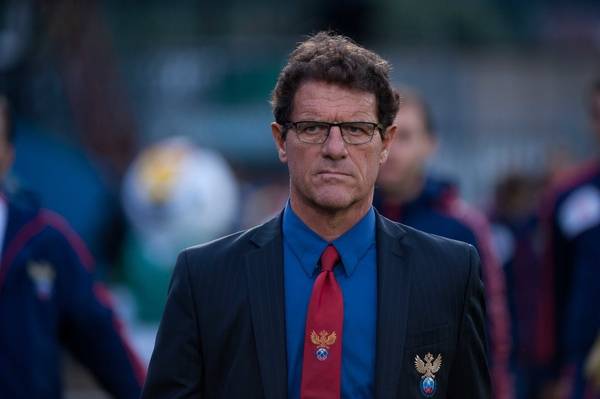