Meanwhile, Turra praised the veteran coach had put Evergrande on a par with leading clubs around the world.

“Firstly, we must pay tribute to the boss and the club,” Turra said. “We followed the mode of European professional clubs.

“Secondly, we have an excellent team.”

Guangzhou Evergrande won the Chinese Super League (CSL) for the seventh time in a row after thrashing Guizhou Hengfeng Zhicheng 5-1 in Sunday match.

It has been Scolari’s third successive title since replacing Fabio Cannavaro in 2015, although the former World Cup winner is expected to leave the club when his contract expires in November. 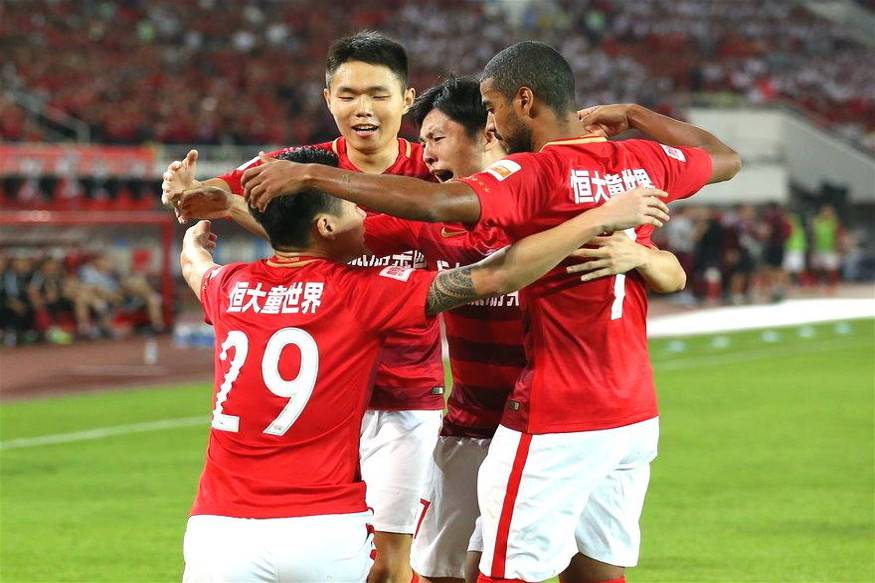