Both Colombia and Serbia have also secured their spots at the World Cup.

Shin Tae-young and his side wrapped up their 2018 World Cup qualifying campaign after collecting two scoreless draws with Iran and Uzbekistan in the final qualifying round last month. 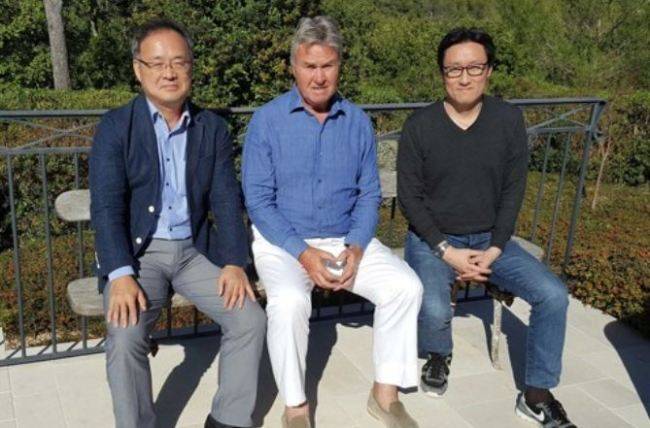