Guus Hiddink has turned down the offer from South Korea team as the technical director position for the nation at 2018 World Cup, the Korea Football Association (KFA) announced last Saturday.

However, during the meeting with KFA vice-president Lee Yong-soo in France last Friday, the Dutch stated that he was still willing to assist the squad in next year’s tournament through television.

“But since he still loves our national team, Hiddink expressed his willingness to help us in an unofficial role,” the KFA added in a statement, as reported by the Yonhap.

Hiddink has been regarded as an iconic figure among South Korean football fans after leading the national team to the historic success at 2002 World Cup. 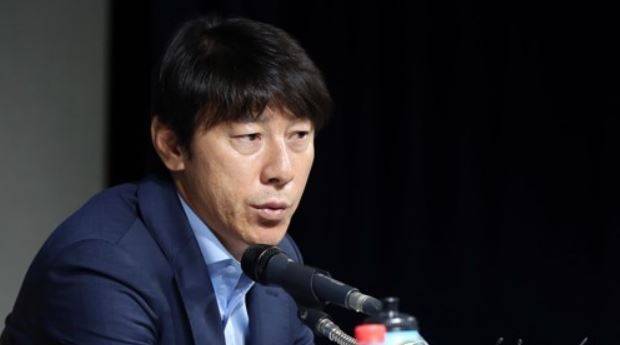 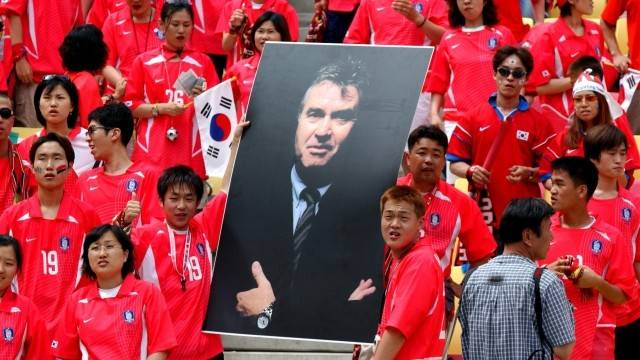