Vietnam U-23 team will compete in the international friendly football tournament M-150 Cup 2017 in Thailand between 9 and 15 December.

According to the draw, Vietnam are in Group B alongside Thailand and Myanmar, while Group A consists of Japan, North Korea, and Uzbekistan.

Six teams will compete in a round-robin format. The top two teams will advance to the final.

The champions will be rewarded with USD20,000.

Vietnam will face the hosts Thailand on 9 December at I-Mobile stadium in Buriram in their opening game. This will be the first game new coach Park Hang Seo takes charge of a Vietnam national team. 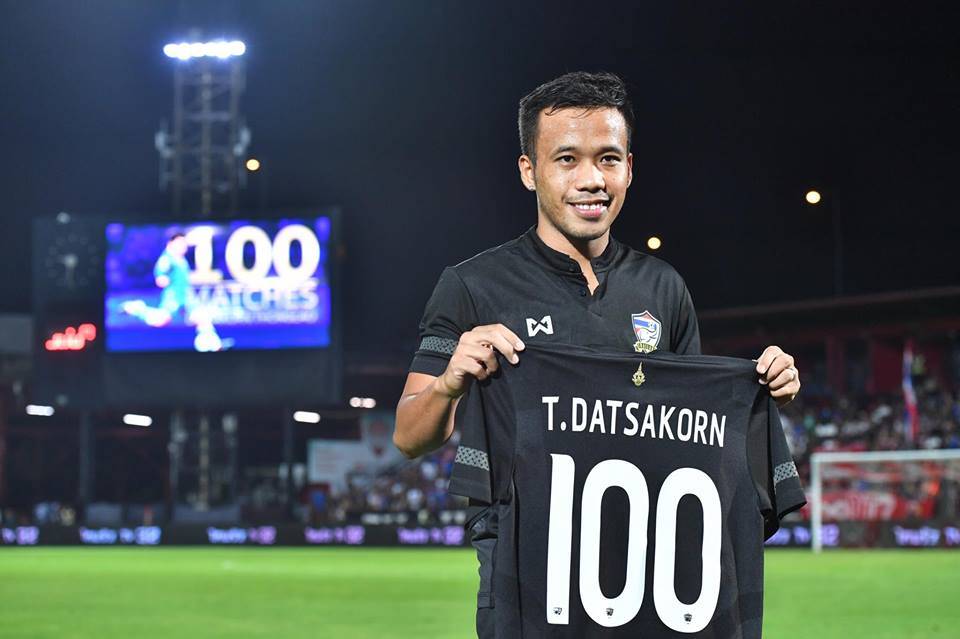 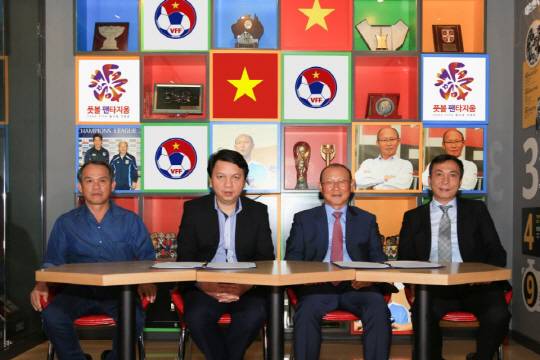 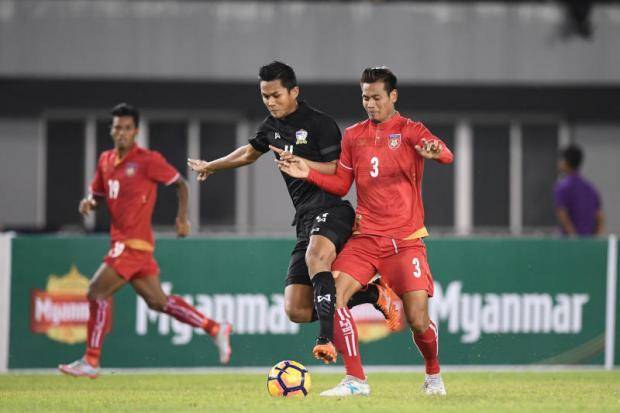