Also, Marcote is reportedly open to sending Quyet a private car if the 27-year-old agrees to join the Malaysia outfit.

However, the attacker has been heavily tipped to stay at his recent club Hanoi FC to pursuit V-League championship and Vietnam Golden Ball title.

Quyet was initially linked to Buriram United although the Thai League 1 champions then opted to sign his teammate Hoang Vu Samson. 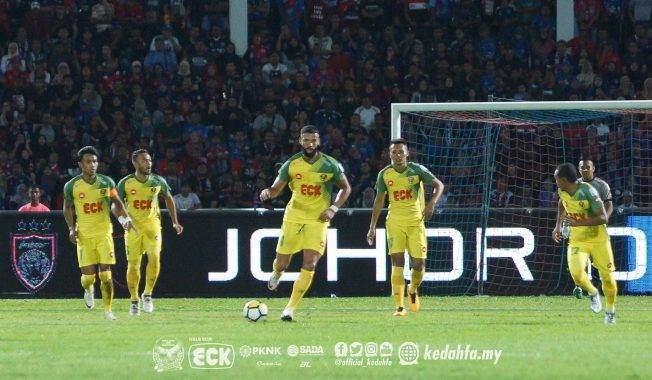 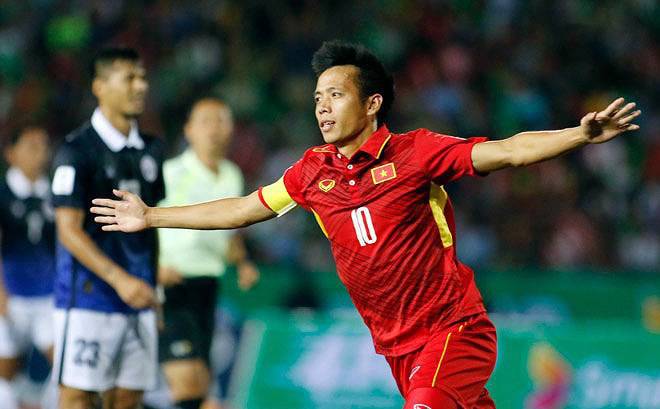