International Olympic Committee and Tokyo 2020 Organising Committee have decided to postpone Olympic Games for a year.

According to the official joint statement from IOC and Tokyo 2020 Organising Commitee, the decision has been made during the conference call between President of IOC, Thomas Bach and Japan Prime Minister, Shinzo Abe today alongside committee members.

Bath and Abe expressed their concern about the worldwide COVID-19 pandemic, and the significant impact it is having on global athletes’ preparations for the Games. 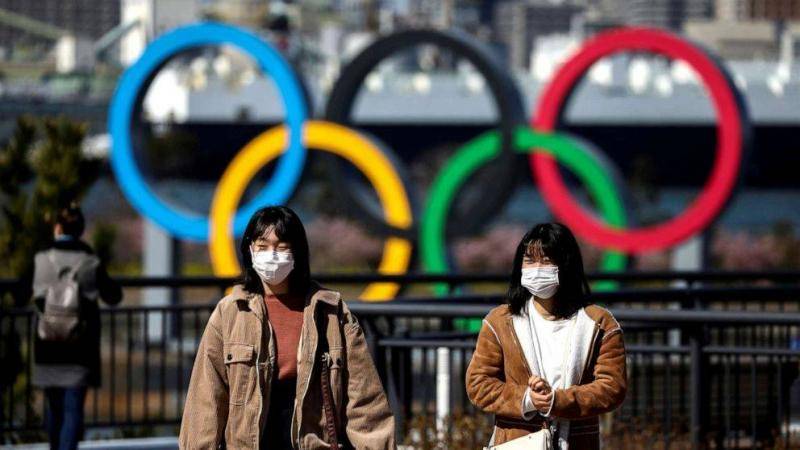 “Based on the information provided by the WHO, the IOC President and the Prime Minister of Japan have concluded that the Games of the XXXII Olympiad in Tokyo must be rescheduled to a date beyond 2020 but not later than summer 2021, to safeguard the health of the athletes, everybody involved in the Olympic Games and the international community.”

By postponing in March, Olympic could be reschedule to the end of the year, or early next year.