Liverpool fans were slightly worried when Jurgen Klopp announced his team selection, but that feeling went completely gone after claiming an emphatic 5-2 victory against rivals Everton at Anfield.

“We did it because we can do it.” said Klopp before the match and he proved this to Liverpool fans.

Just five minutes into the match, Divock Origi scored a sublime finish to lead the game. 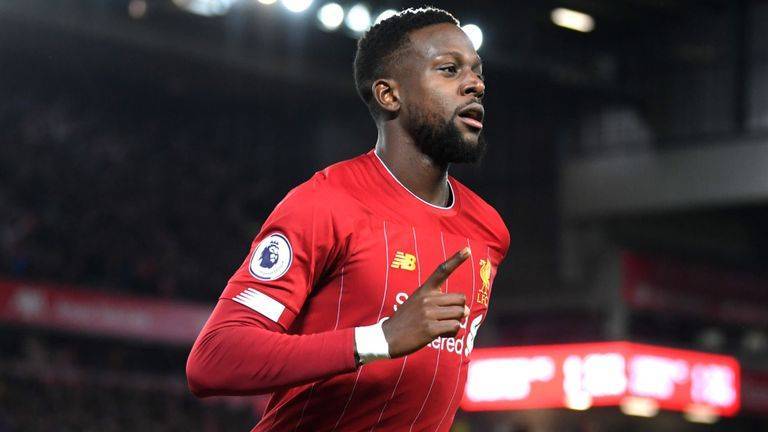 Origi second goal is even better, as he cushioned a long ball from Dejan Lovren to finish the ball high into the net.

The match itself saw the return of Xherdan Shaqiri, who had not started a single game all season but it seems Klopp have yet to forget about the Swiss.

It was his first goal in almost a year, but Shaqiri offered plenty of goalscoring opportunity through dangerous crosses, incisive dribbles and provided room to counter-attack.

Meanwhile, Sadio Mane was the only one out of Salah and Firmino to play in the game, and he was immense as usual, as he assisted Origi’s first goal and another assist for Shaqiri, making it four assists in Premier League this season and rewarded himself with a goal late in the first half.

Georginio Wijnaldum makes it five for Liverpool at the end of the game with brilliant finish but the only complaint that fans have is probably the two goals conceded through Michael Keane and Richarlison.

Without Alisson in goal, Adrian performance however is duly delivered, keeping out Everton from scoring more.

The win means Liverpool maintains an eight-point lead at the top of the table and extends their unbeaten run to 32 league games, the longest in the club’s 127-year history.

For Everton, it might be the end of Marco Silva spell this season.