The Bundesliga continued its show of solidarity with the Black Lives Matter protests.

The officials joined Union Berlin and Schalke in taking a knee before their game to show their solidarity with protests raging across the United States over the death of George Floyd.

Before that, Borussia Dortmund sent a strong message in support of racial equality before their game against Hertha Berlin while Bayern Munich wore Black Lives Matter armbands against Bayer Leverkusen.

Dortmund players, including Jadon Sancho, showed their solidarity by warming up in tops with messages such as ‘no justice, no peace’ and ‘united together’.

On Sunday, players from both Werder Bremen and Wolfsburg took a knee in solidarity ahead of their match. 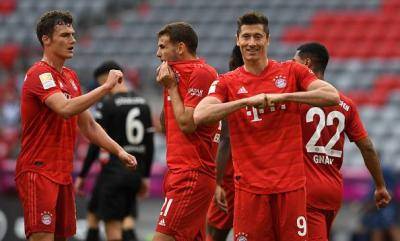 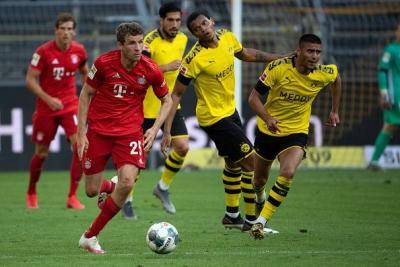 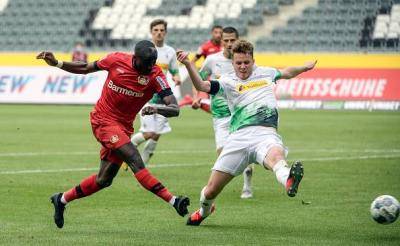 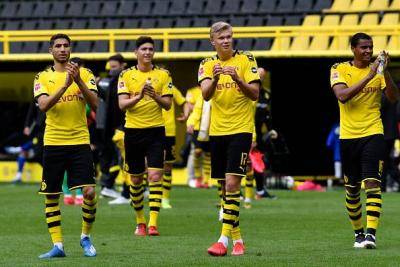 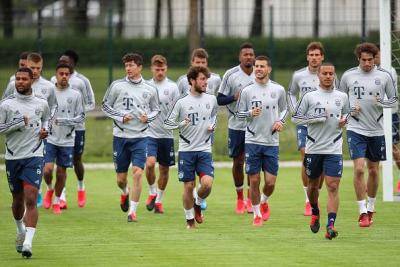 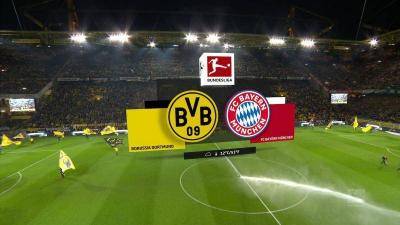 Five Digital Innovations in the Bundesliga