The Brazilian striker first arrived in Thailand with Kasetsart back in 2016, when the side were in the nation’s third division. After helping the side climb up into T2, he joined Nakhon Pathom United, but was loaned out without playing any games for the side.

Reis got his chance in the top flight with the newly-promoted Prachuap back in 2018, and formed a devastating partnership with striker Lonsana Doumbouya for the Killer Wasps. Reis scored 26 goals from 33 appearances, finishing as the league’s second-highest scorer, tied with Muangthong’s Heberty and behind Buriram’s Diogo Luis Santo.

Expected to become the next big import in the Thai League, Reis made what was seen as a lateral move to join Suphanburi FC, and looked a shadow of his former energetic, dynamic self with his new club. After scoring only a handful of goals in the first half of the campaign, he joined T2 champions BG Pathum United for the second half of the campaign and helped them coast to their comfortable promotion on loan.

Reis found himself out of contract at the end of the 2019 season, and was unwanted by Suphanburi failing to secure a spot in BG Pathum United’s major promotion rebuild. After four seasons in Thailand, the striker is set to start anew in South Korea.

Busan won promotion to the Korean top flight after finishing second in K2 last season behind Gwangju FC and winning promotion through the playoffs. 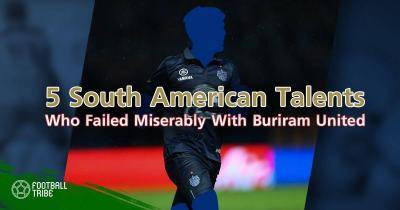 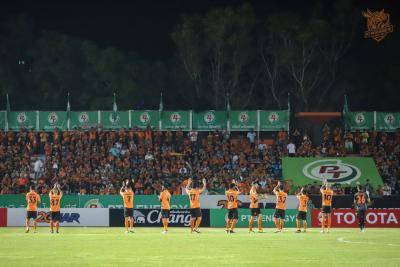 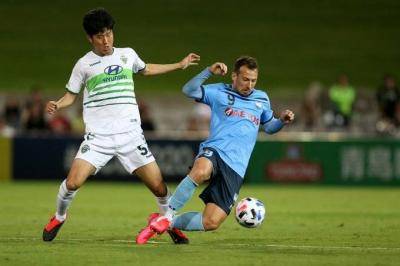 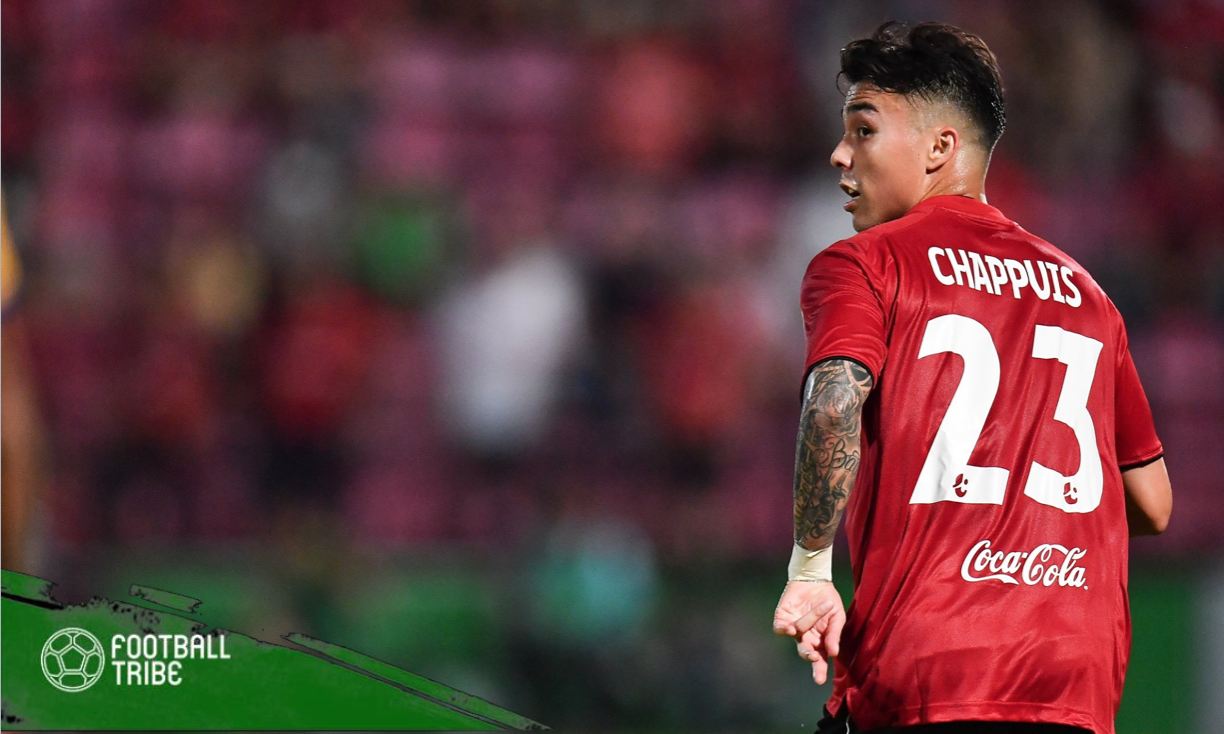