K-League 1 champions Jeonbuk Hyundai were held to a draw in their second AFC Champions League outing away against Sydney FC. This result leaves the Korean side with just one point after two games in the continental competition.

With the start of the K-League postponed due the concerns with the coronavirus, Jeonbuk’s last match was their 2-1 defeat at the hands of Yokohama F. Marinos at home in Matchday 1, back on the 12th of February. They faced a Sydney FC side who had also been beaten by Yokohama but had played two A-League games in the interim.

It took until the second half for the deadlock between the two sides to be broken, with Jeonbuk scoring from a well-worked corner-kick routine. Defender Hong Jeong-ho got himself to the front and headed the ball down into the danger area, where it found its way into the net after contacting the foot of Sydney FC’s Luke Brattan.

However, the hosts forced their way back into the game in the 56th minute as Trent Buhagiar skilfully evaded the Jeonbuk defense and beat goalkeeper Song Bum-Keun at his near post with a powerful strike.

The pendulum fully swung Sydney FC’s way when Jeonbuk were reduced to ten men, as Choi Bo-Kyung received his marching orders, resulting in a penalty for the home side. Striker Adam le Fondre stepped up to find the top corner from the penalty spot, and give the hosts the lead with 13 minutes of normal time left to play.

Not willing to be bested, Jeonnbuk looked to overcome their numerical disadvantage with a spirited fightback, claiming their equalizer in the 89th minute. Substitute Murilo hit the post with his long-range speculative effort, but Han Kyo-won was on hand to turn in the rebound and level the scoring.

This leaves Jeonbuk with just a solitary point after two games, while Yokohama F. Marinos are runaway group leaders with six points from six. Chinese Super League side Shanghai SIPG are yet to enter the fray, but if the Japanese champions can keep up the current pace, the rest of the sides in this group could be stuck in a spirited battle for the remaining qualifying spot. 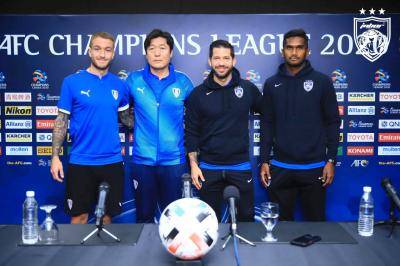 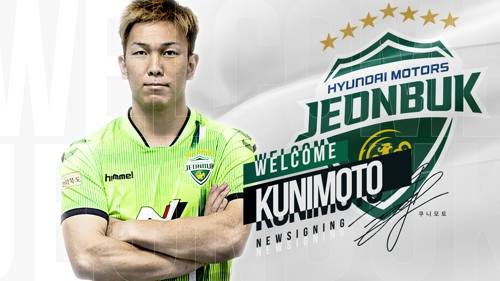 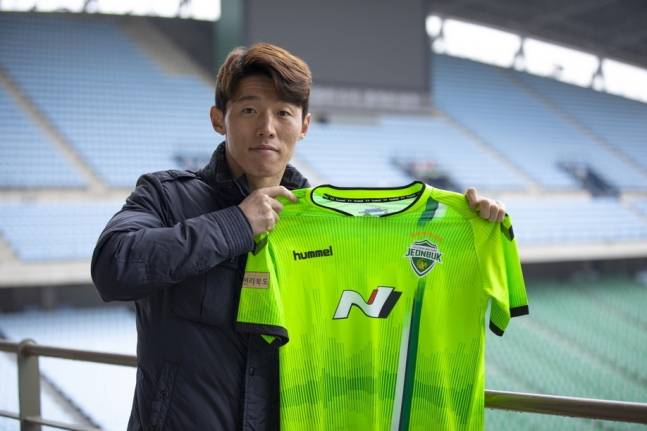