2019 K-League runners-up Ulsan Hyundai have signed Kim Kee-Hee from Seattle Sounders ahead of the upcoming season.

Capable as both a center-back and a defensive midfielder, the former Korean international returns to the K-League with a high profile after his exploits abroad.

Having represented Daegu and Jeonbuk in his days playing domestic football in Korea, Kee-Hee joined Chinese Super League side Shanghai Shenhua in 2016. During his time there, he played with notable foreign stars such as Demba Ba, Fredy Guarin and Carlos Tevez among others.

The defender then moved to Seattle Sounders in the MLS, where he has spent the last couple of seasons as a regular starter for the club.

Kim also has 23 caps for the South Korean national team to his name. He joins an Ulsan side eager to overcome the disappointment of last season, when they were beaten on the final day by Jeonbuk Hyundai, and are expected to make a push for the crown once again this season. 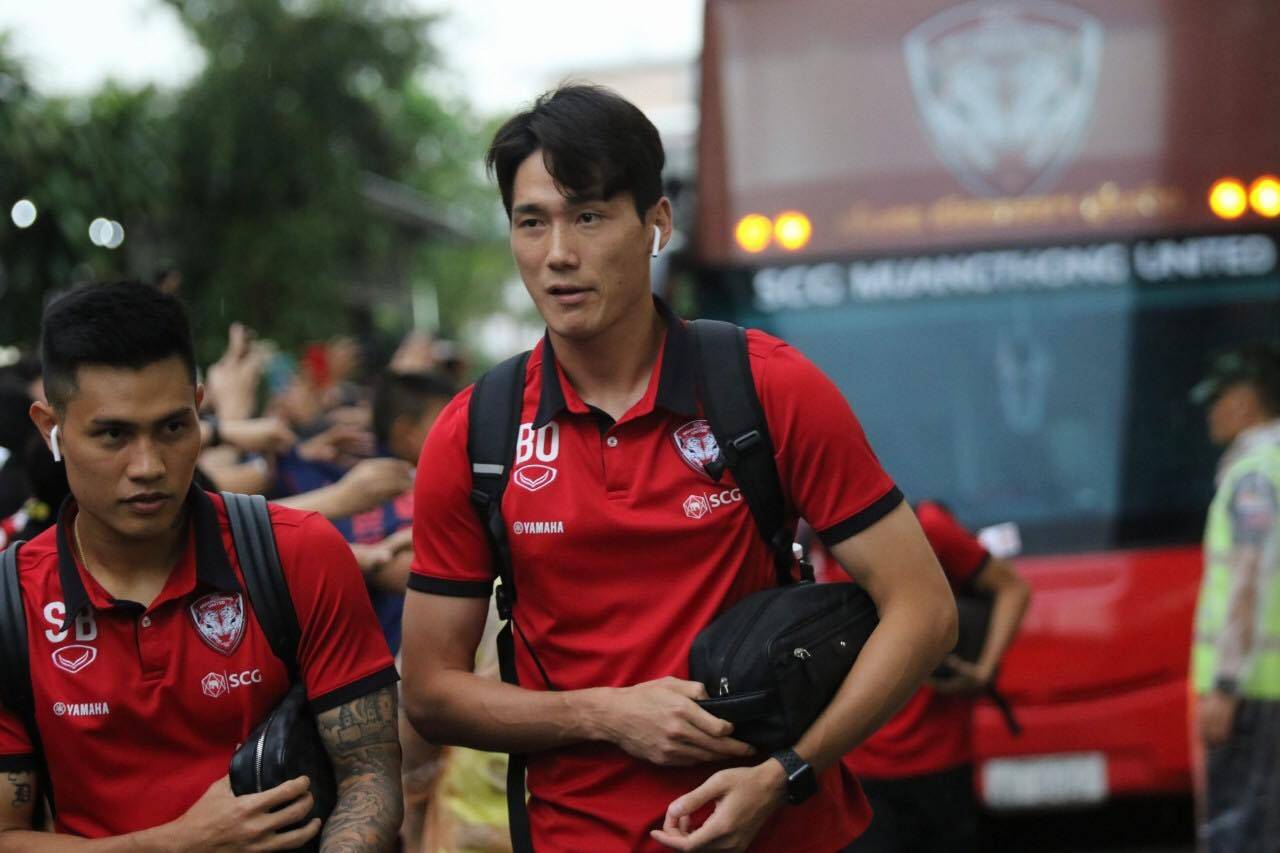 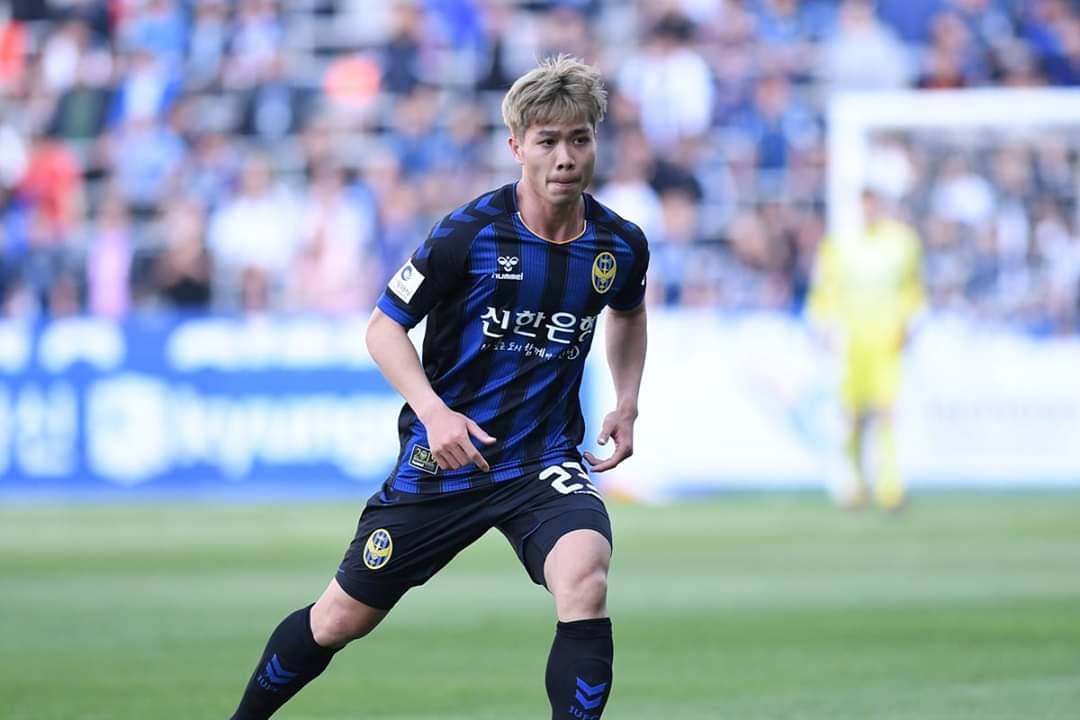