Keep up to date with the latest headlines from South-East Asia with Football Tribe: 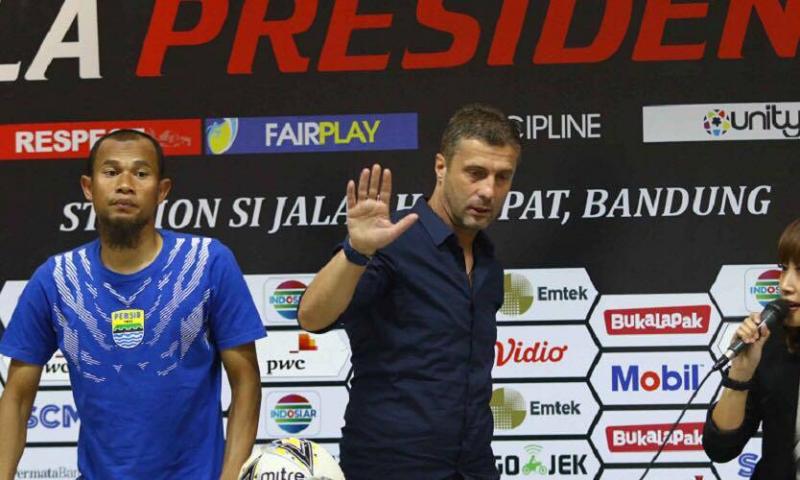 After Persib's devastating 3-2 loss against Persebaya 2-3 in the President's Cup last Thursday, Montenegrin coach Miljan Radovic was attacked by furious local supporters. Radovic, flanked by two guarded and on his way to the changing room, was assaulted by an enraged supporter Before that horrific scene, Radovic was also subject to fierce protests, and another fan attempted to approach the bench right after the final whistle. Many supporters were seen carrying barriers showing their disappointment to the ex Persib's freekick maestro. 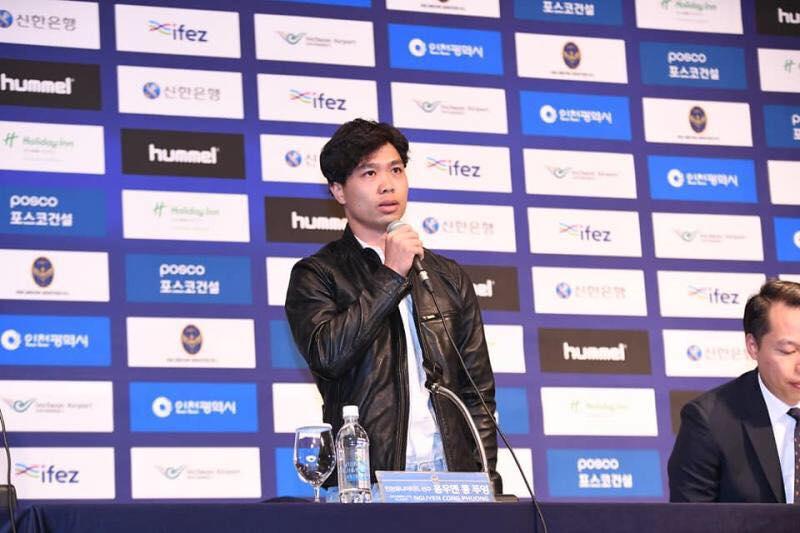 In Matchday 2 of the K League, in the match between Incheon United and Gyeongnam, Vietnamese striker Nguyen Cong Phuong came on as a sub in the 96th minute to become the second Vietnamese player to play in K.League. However, the AFC Asian Cup star spent only 90 seconds on the pitch and was unable to get a touch of the football. After the match, many Vietnamese fans questioned why the coach Jorn Andersen did not bring him on the field earlier. 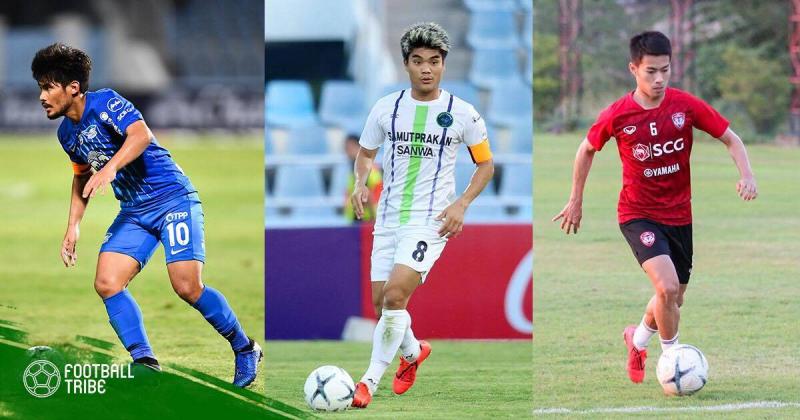 Kroekrit Thaweekarn, Peeradol Chamratsamee, and Sarach Yooyen were included in the 30-man preliminary squad for the 2019 China Cup by caretaker manager Sirisak Yodyadthai. With Kiatisuk Senamuang's former right right-hand man Choktawee Promrat resuming his role under Sirisak, it's no surprise to see the three regulars returning to the Thai first team once again. Also, in a slightly surprising move, Sirisak decided to exclude keeper Kawin Thamsatchanan for this tournament. There's also a return for BG Pathum United striker Surachat Sareepim, who is currently in T2 with the Rabbits. The 32 years old target man was part of Winfried Schäfer's set up but has disappeared from the national team since the departure of the German tactician. 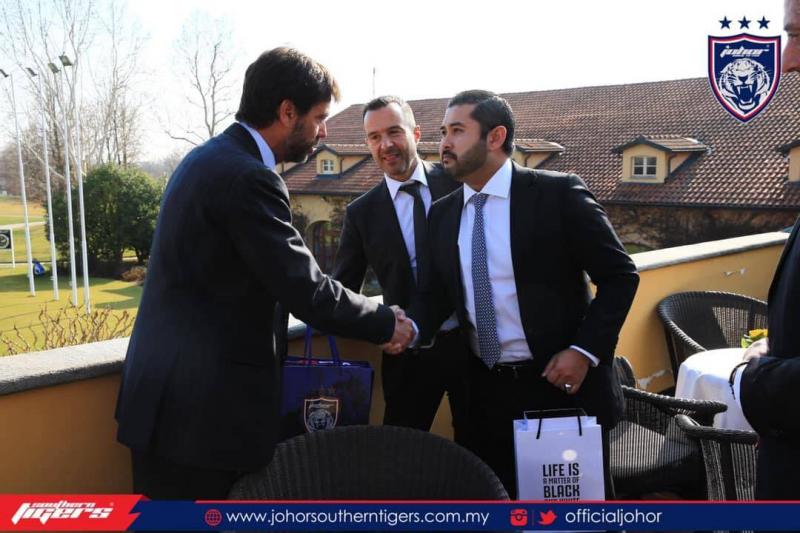 The Johor Darul Ta'zim Club (JDT) has continued to expand its international reputation, completing a collaboration deal with Italian giants Juventus. The latest developments were reported on the club's official Facebook page. A Meeting between JDT owner Tunku Ismail Sultan Ibrahim and Juventus chairman Andrea Agnelli yielded positive results when both clubs agreed to work together.

“JDT and Juventus have agreed to work together and the Southern Tigers will be sending a delegation to Turin in coming weeks to discuss further details for a collaboration. Agnelli hosted His Royal Highness for lunch, where both teams' key decision makers spoke about ways both clubs can have a working relationship," the club said.

This is not JDT's first time in partnership with major European giants, as they have previously established relationships with Valencia FC and Borrusia Dortmund. “JDT are keen to expand their horizons to Italy and gain valuable insights from the most successful club in Italy. Juventus have won 34 Serie A titles.”