Today on Football Tribe, we look at some of the players who have made headlines in recent weeks in our latest SEA Player Focus: 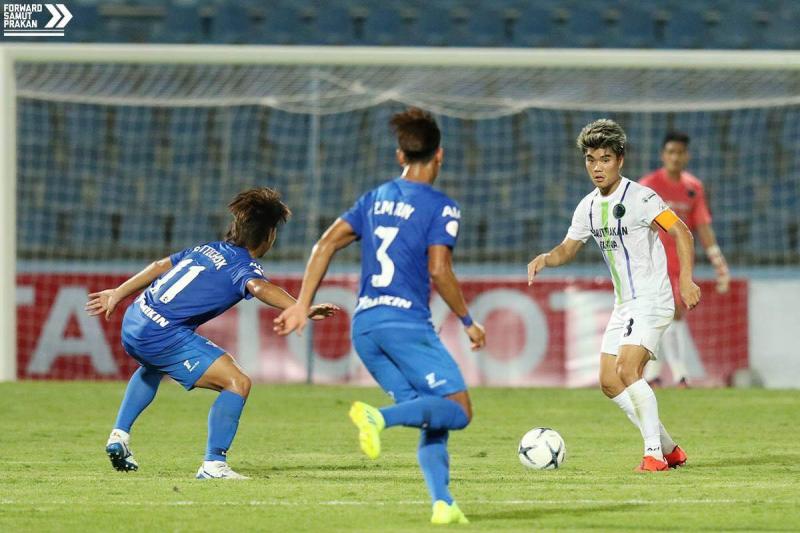 Background: Peeradol Chamratsamee is a Thai central midfielder who plays for Samut Prakan City and the Thai national team. His father, Praphat Chamratsamee, is also a midfielder who represented The War Elephants and someone Peeradol has mentioned as being his "biggest role model". Gifted with excellent skills and immense vision, young Peeradol broke onto the scene with Muangthong United. Although, 2 successful loan spells in 2015 and 2017 had convinced Peeradol to leave The Kirins permanently for Pattaya United (now Samut Prakan City). He was also a familiar face with the Thai senior national team, playing a backup role during Kiatisuk Senamuang's era.

Recent Newsworthy Activity: The creative midfielder played 11 minutes on Milovan Rajevac's debut game back in 2017 but has since disappeared from the national team set up due to the Serbian's tactical preferences and a long term injury that ruled him out for the majority of 2018. Luckily for Peeradol, he has returned to the national team thanks partly to the appointment of Choktawee Prommarat, ex-U23 head coach and Kiatisuk Senamuang's right-hand man, as first-team assistant manager. Peeradol has done well to captain his club side to two consecutive league victories and could make it three this weekend when they face newly-promoted PTT Rayong. Let's see if Peeradol is back to his best and get us excited for his National Team call up. 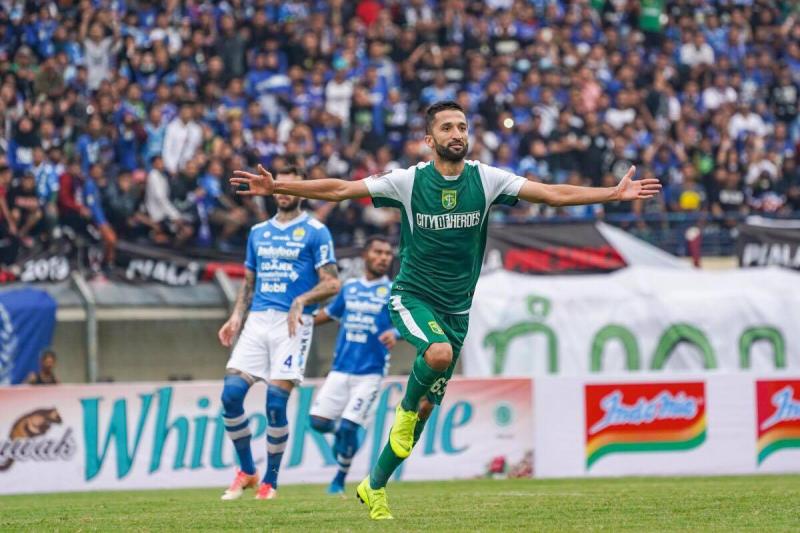 Background: The Lokomotiv Moscow youth product was an explosive player before he came to Indonesia. After having a tough career in Russia, scoring only 18 goals from 130 appearances for Lokomotiv's reserves team and lower division side FC Nefthekhimik, he returned to Tajikistan and play for one of the giant clubs, FC Istiklol. At Istiklol, the winger managed 47 goals from 59 appearances, become the league top scorer and MVP in 2015 and 2016, helping his club win three consecutive league titles from 2015 - 2017 and secure a double in 2016. He also became AFC Cup MVP in 2017 before landing in Indonesia and joined Sriwijaya FC, where so far he has scored 7 goals from 30 appearances.

Recent Newsworthy Activity: Dzhalilov scored two goals in the latest President's Cup match when Persebaya Surabaya won 3-2 against Persib Bandung. He has now become one of the competition's top scorers, with Osas Saha from TIRA-Persikabo, after both found the net three times. Before that match, he already scored a goal against Perseru Serui right before the final whistle to make sure The Green Force managed the narrow victory. 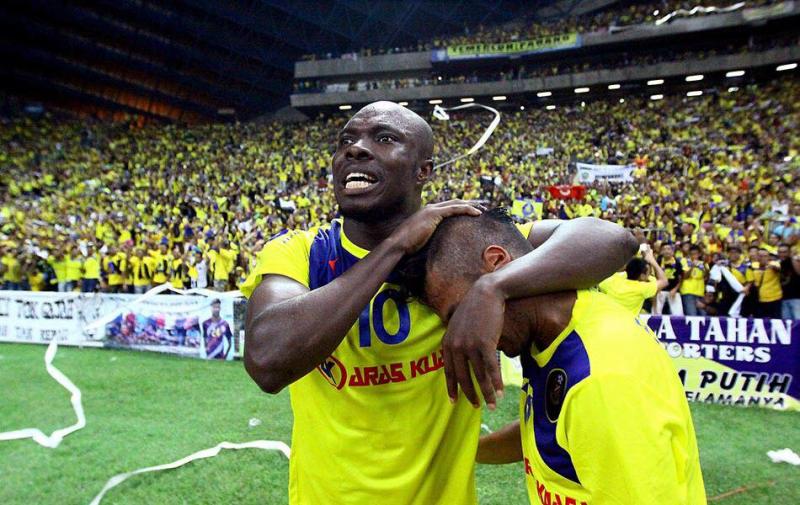 Background: Nwakaeme started his career in Malaysia with Kelantan. He signed a one-year contract with the club. In December 2013, he signed with Pahang together with Damion Stewart and Zeshan Rehman, who had played for Fulham and Queens Park Rangers (QPR). With The Elephants, he won both the FA Cup and Malaysian Cup. His successes earned him an impressive move to Angers SCO in the French Ligue 1, before returning to Pahang this season. Being one of the best foreign players in Malaysia Super League history, he is known as "Orang Besi," or "Iron Man" due to his physique and excellent ball control that enables him to dribble beyond 3 to 4 players at the same time.

Recent Newsworthy Activity: In the opening game of the 2019 Malaysia Super League, he scored twice in a 3–1 win over Kuala Lumpur. After five super league game, Nwakaeme is already putting together an impressive goalscoring ratio by finding the ner four times in five matches, lead the race for the Golden Boot.