Catch up on all of the weekend’s most significant action in South-East Asia’s major domestic leagues on Football Tribe: 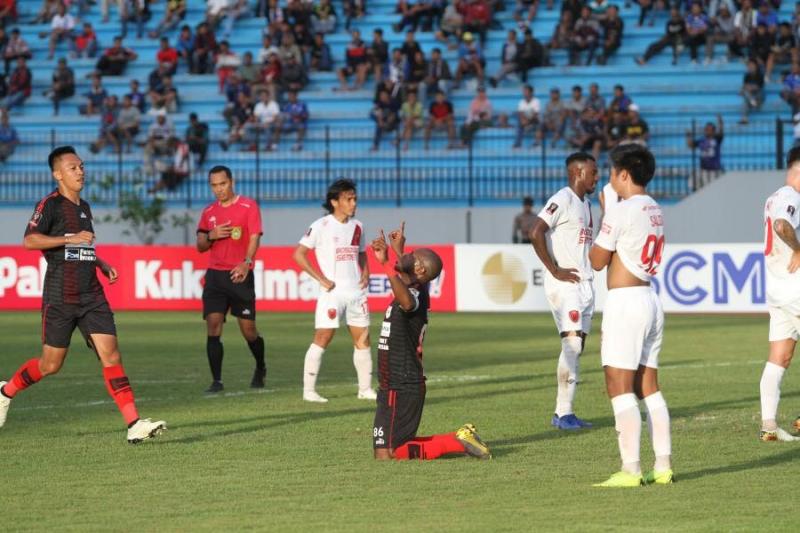 After Persib Bandung and Borneo FC crashed out of the competition, more big names have begun to follow suit with failures in this pre-season tournament when Group C's second matchday was held in the Moch Soebroto stadium in Magelang last night. PSM Makassar, whose main focus is on the upcoming AFC Cup, played with their B squad and lost 0-1 against Persipura Jayapura due to a goal from Boaz Solossa. Mutiara Hitam (The Black Pearls) led the standings with 6 points while in another game the host PSIS Semarang also won 1-0 against Kalteng Putra, seeking a chance to goes to the next phase as one of the best three group runners-up.

Another team who was eliminated from this competition is Persita Tangerang. The Liga 2 contestants suffered a 3-1 loss against Barito Putera on Saturday. Gavin Kwan Asdit became the surprise star for Laskar Antasari. Naturally playing as the right back, he scored two goals when playing in a more advanced position down the wing. In another game in Kanjuruhan, Malang the host Arema failed to secure other three points after Washington Brandao of Persela scored the side's only goal and made Laskar Joko Tingkir get their second win to go on top of Group E. 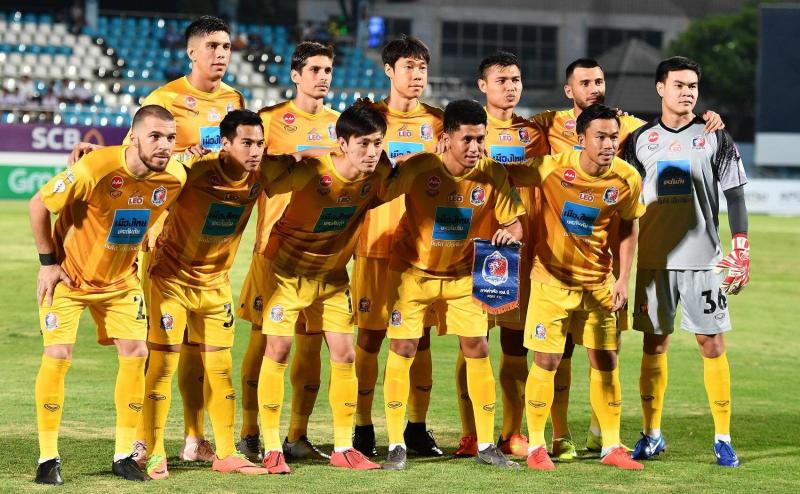 Friday night's game, and arguably this week's big match, see Chonburi FC welcome Port FC. It was a good game for neutrals, as it featured open, attacking football, high pace, and five goals. Ultimately, the visitors knicked in a 79th winner through substitute striker Arthit Butjinda. It's now 2 straight home defeats for the young Chonburi side, while injury-riddled Port FC, who have now collected 7 points from 3 games, lead T1 together with Bangkok United after the Angels' 1-0 away win over Trat.

Next is Muangthong United, who beat newly-promoted Chiangmai FC 2-0 with goals from Teerasil Dangda and a late penalty by Brazilian star Heberty Fernandes. The Lanna Tigers were well drilled and set up to counter with 3 pacey attackers in Mustafa Azadzoy, Eliandro, and David Bala. Unluckily, their plan crumbled when young playmaker Ekanit Panya was forced off in the 30th minute, cutting supplies to the front 3, allowing Muangthong to pile on even more pressure without having to worry about the back. Vietnamese goalkeeper Dang Van Lam and Thai U19 forward Korrawit Tasa both putting in an impressive performance to earn The Kirin's first victory of the season.

On Sunday, Buriram United grabbed their first 3 points of the season with a hard-fought encounter at home against PT Prachuap FC, who had previously won 2 on the bounce. Although they had the majority of possession, The Thunder Castle still looked slightly sluggish and uninspiring in the first half. However, the introduction Supachok Sarachat and Modibo Maiga, plus a switch away from the 3-5-2, changed Buriram's rhythm. 11 minutes later they led 1-0 as Maiga pounced from close-range thanks to a poor clearance. Supachok added the second when he received a short freekick on the left of the penalty box, sidestepped his marker and rifled in a thunderous shot at the near post. Ex-Japanese international Hajime Hosogai also makes his debut with a cameo appearance in the 79th minutes. This may not have been their best showing, and credit must be given to PT Prachuap for their effort, but this win must have given Buriram a massive confidence boost after Wednesday's ACL defeat. With a little pressure off their shoulders, the Thai champions can now look forward to midweek battle with 2018 K League champions Jeonbuk Hyundai FC. 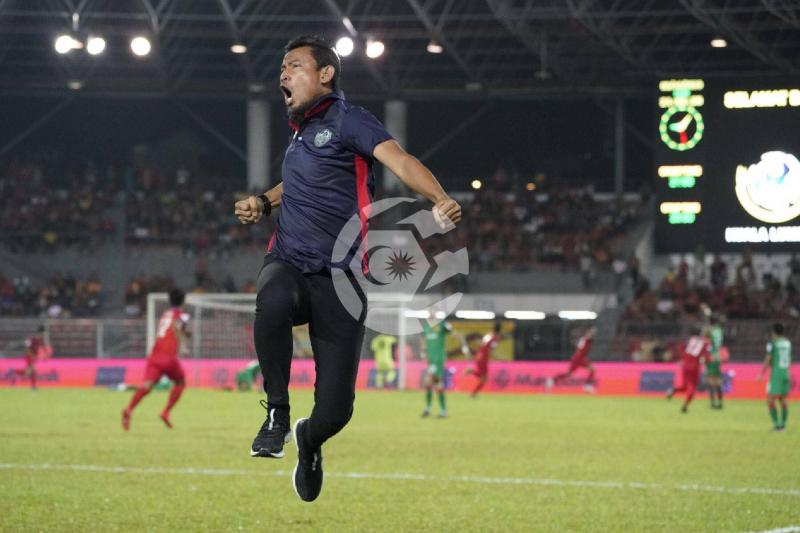 The 6th week of the Super League table saw 12 goals scored in six matches, with no draws across the board. The highlight of the weekend was Pahang's match against Kedah at the Darul Makmur Stadium, where Dollah Salleh's team managed to beat the Red Eagles in the final minutes. Pahang were lucky to get a goal when Kedah defender Khairul Helmi Johari put the ball through his own net. This is the first defeat for a Kedah team that had previously recorded three wins and two draws, meanwhile, Pahang are in a decent position after registering four wins and no losses from their opening six matches.

Pahang's victory placed them at the top of the league for just 24 hours before Johor Darul Ta'zim reclaimed the top spot with a 3-0 victory over PKNP at home. Goals scored by Leandro Velazquez, Diogo and Gonzalo Cabrera gave a comfortable victory for Luciano Figueroa's men, who have now picked up 16 points from a possible 18.

Another match that stole the focus was between Kuala Lumpur and Selangor. Both teams came into the match with the mission of earning for their first win. The City Boys managed to go ahead in the first half with two goals but ultimately were disappointed by B. Sathianathan's men come back to find the net thrice and seal the victory. The three points helped put Selangor in sixth place behind Perak, who beat PJ City at home on Saturday.