Despite his disappointing stint in Malaysia, Chan Vathanaka still keeps his high hope of plying his trade for a foreign club.

In the mid-season point in Malaysia Super League, Vathanaka had to head home after being released by Pahang FA.

The most prolific striker signed for the Malaysian side in December 2017 with much excitement in his homeland. He could not maintain the goalscoring force he was at Boeung Ket Angkor and eventually fail to meet the expectation of Pahang coach Dollah Salleh.

Returning to Cambodia, Vathanaka stated that he loved and wanted to play for Boeung Ket, however, he expressed his desire to play abroad to prove his doubters wrong.

“I will continue to play abroad,” Vathanaka said on Metfone Cambodian League website.

The 24-year-old forward also hinted he was receiving many offers from foreign clubs. “I have completed 80% of the progress in signing for a new club. Within 2 or 3 weeks, the deal will be finalized,” he showed his confidence.

Before Pahang, Vathanaka spent his last ten months as a loan player in the J3 J.League side Fujieda MYFC but failed to score a permanent contract after making just a single appearance in the league. 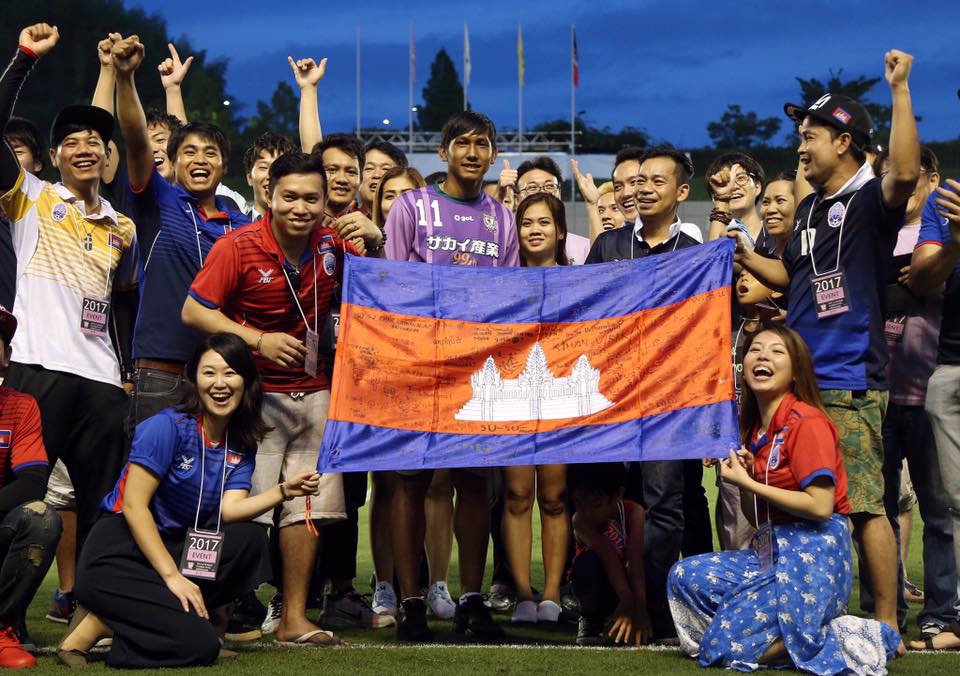