Cambodia coach Prak Sovannara believes the team’s star player Chan Vathanaka would “get back” despite his disappointing performance in the friendly match against Myanmar last Friday.

“It’s not what I hoped and not the best way to start my tenure as coach again,” said coach Sovannara in the post-match press conference, as quoted by the Khmer Times.

“But I know there are things we need to change and to improve to be competitive against our rivals. As for Vathanaka, he will need time to get back to how he used to be. He hasn’t been playing much in Japan.”

Cambodia have suffered a winless run to three matches since the stunning win over Afghanistan in the 2019 Asian Cup qualifier in June, including the dismal 5-0 defeat to Vietnam on 10 October.

As a consequence, former coach Leonardo Vitorino had been axed from his post, while marquee players like Vathanaka and Thierry Bin received harsh criticism from local supporters. 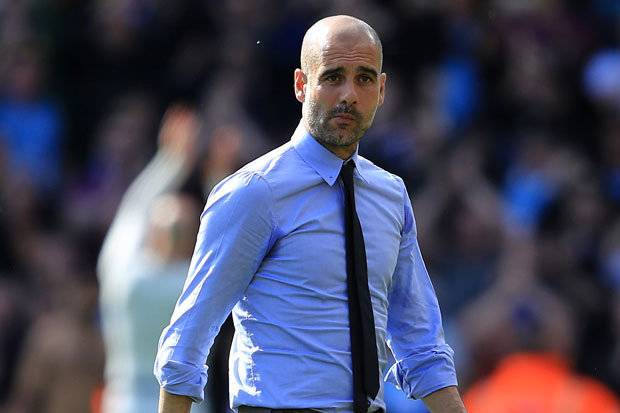 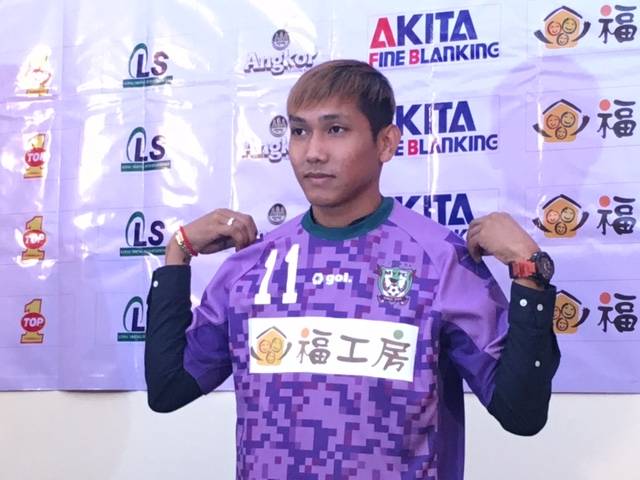