Cambodia suffered from a narrow 2-1 defeat to Myanmar at home in the international friendly on Thursday evening.

After star player Chan Vathanaka failed to find the target several times, the hosts were punished by a goal of Zaw Min Tun in the 15th minute.

Just 6 minutes in the second half, Prak Manyudom found an early equalizer for Cambodia after receiving a lovely pass from Keo Sokpheng.

However, Aung Thu sealed the win for Myanmar with a calm finish from the close range in the 71st minute.

This defeat suggested that Prak Sovannara and his men would have lots of things to mend before facing Jordan in the 2019 Asian Cup qualification next week. 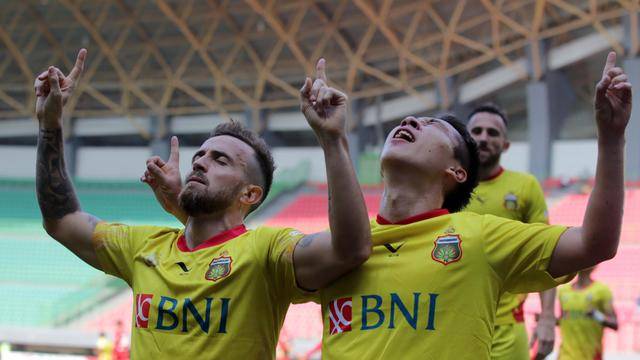 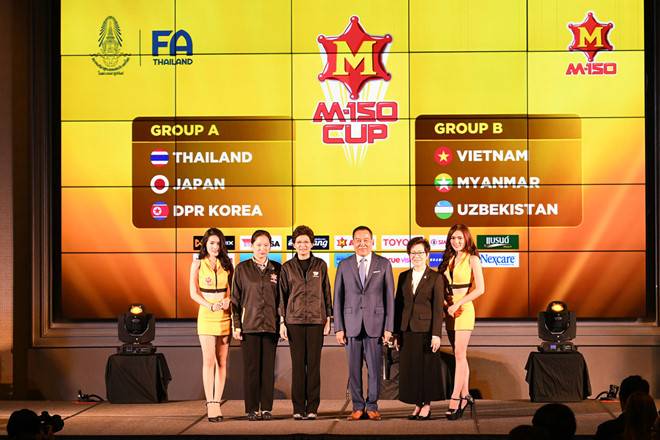 Thailand to face Japan, DPR Korea at U23 friendly cup