Sky Sports Germany interviewed South Korea’s ace Son Heung-min after Shin Tae-yong’s side finished their training. Son, who spent early part of his career in Bundesliga, shared his views in his fluent German.

“It is fortunate for us to face Germany in the last round of the group stage, as Germany will win in the first two matches. I’m happy to play against Germany, but they are a tough team to face,” said the 25-year-old Korean. “There is no easy opponent in the World Cup. Sweden has a solid defense and fast players. Mexico has always been strong in the World Cups. I’m very excited.”

He also shared what he thinks of his own team. “We have a strong mentality and fighting spirit. Of course we are not as good as Germany, but if we work together as a team, we will have a good result.”

Son Heung-min did not hide his love for Germany which he developed since 2008 when he moved there. “I have lived in Germany for eight years. In the meantime, I hope Germany can help us [by defeating the other two teams].”

The current Spurs player joined Hamburger SV’s youth academy at the age of 16. After having spent six years there, he then played for Bayer Leverkusen until he came to London in 2015. 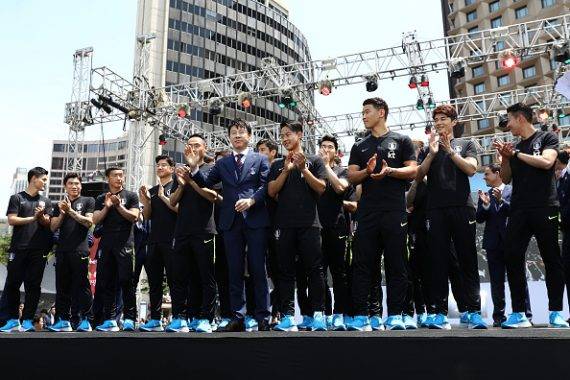 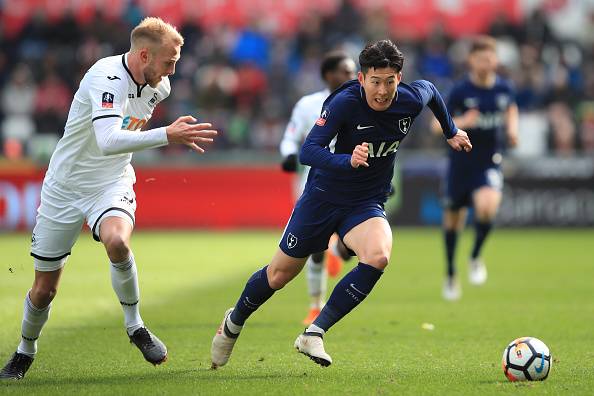