Radovan Curcic has been appointed as the new head coach of Muangthong United, the club announced at a press conference on April 30.

The Serbian, who replaces Totchtawan Sripan, has signed a one-year contract with the club with an option to extend.

Curcic had led the Serbia U-21 team to the 2015 UEFA Under-21 Championship. He was again named caretaker manager of the Serbian national team in November 2014, before being officially appointed as manager later the same month.

He left the position by mutual consent in April 2016.

Curcic will start his adventure at Muangthong United in the clash with arch foes and defending champions Buriram United, whose coach Bozidar Bandovic is also a Serbian, in an away match on Friday night.

“I did my homework before and know what I have to fix to my team,” Curcic said.

“My first game is against Buriram. I know this game very important to the fans. I have to prepare the best for my team, even we have some injured player and I don’t have much time”

“About Bozidar Bandovic, I know him but never met before because he already works abroad for a long time. He is a good coach and I believe this game will be an exciting game and we will do our best to get the best result.” 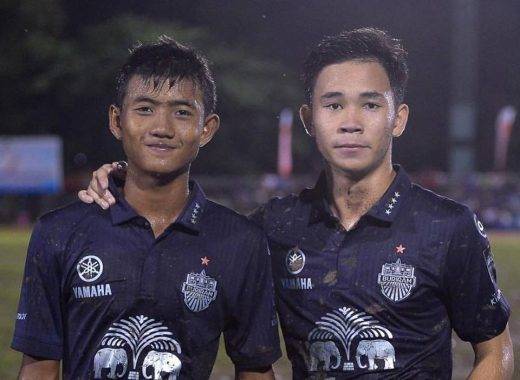 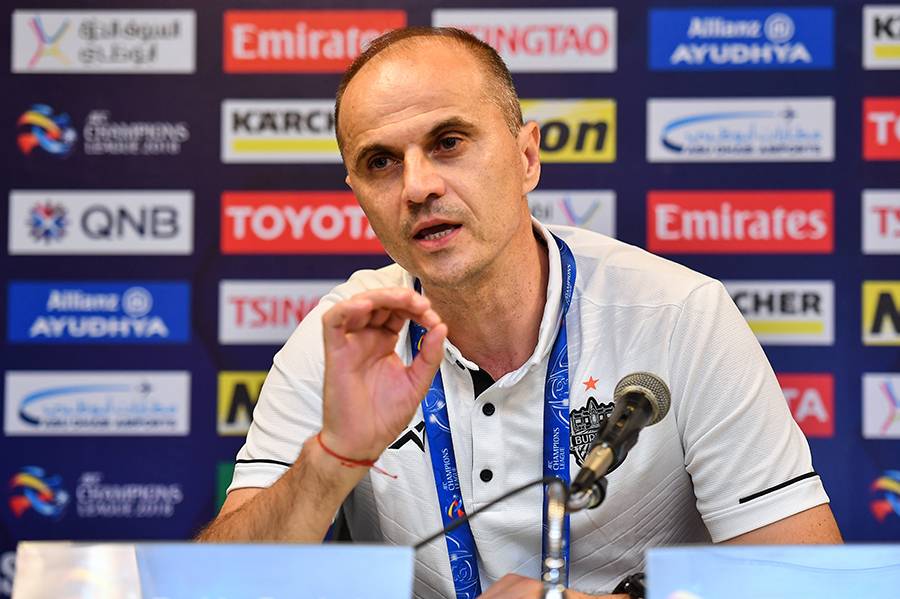