Melbourne City rising star Daniel Arzani has revealed he would choose Iran if being given the chance to play at this year’s FIFA World Cup in Russia.

The A-League Young Footballer of the Year award winner said that he would represent Iran in Russia this summer if he is left out of the Socceroos’ preliminary 35-man World Cup squad, which will be announced in the coming weeks.

“I think the Socceroos definitely for me,” Arzani said, as quoted by SBS The World Game.

“But the thing is there is a World Cup coming up and I wouldn’t be one to pass up the chance to play in a World Cup, it’s an amazing experience.”

“Obviously from being very young, watching the Socceroos play, I’ve always dreamt of playing for them and putting on the green and gold for the first team.”

“To think that one day hopefully soon I could be putting on that jersey is just something special.” “Just growing up watching players like Harry Kewell and Tim Cahill that I now know personally and play, it’s just crazy.” 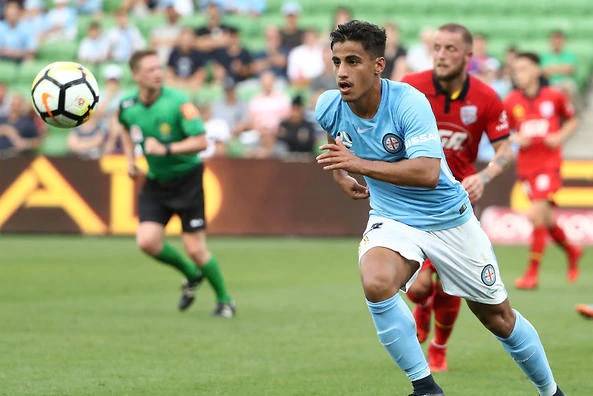