Australia football coach Bert van Marwijk would not guarantee a place for veteran striker Tim Cahill in the final squad for this summer’s World Cup.

The 38-year-old was included in Van Marwijk’s 26-man squad for friendlies against Norway and Colombia later this month, despite his limited playing time for English second-tier club Millwall.

‘It’s not a guarantee for him that I will nominate him for the world championship, but for me it’s also important to give him a signal that he’s an important player,’ Van Marwijk told reporters, as quoted by Reuters.

The Socceroos squad will assemble in Oslo from Sunday for the friendly against Norway on 24 March. However, some players will not arrive until Tuesday, leaving van Marwijk just two training sessions before the initial match. 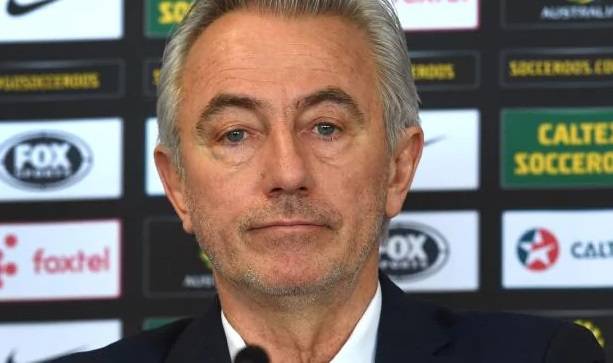 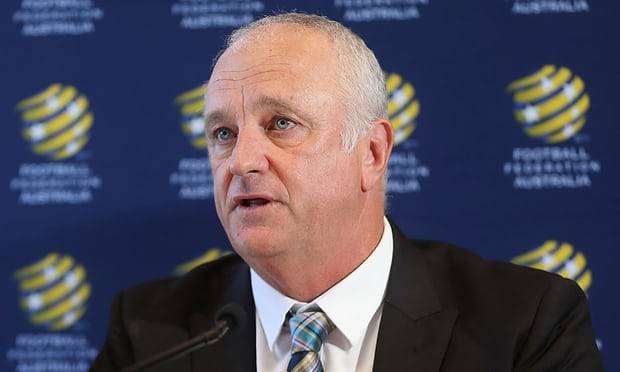 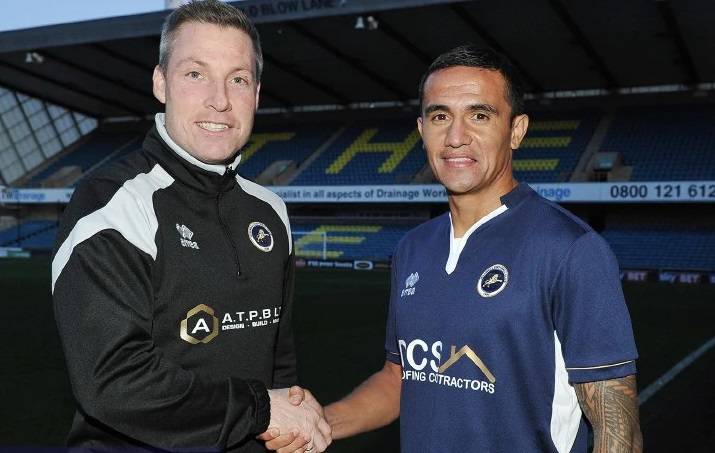