Vietnam national team coach Park Hang-seo has relied on U-23 squad for the final game of 2019 AFC Asian Cup qualification against Jordan.

Although Vietnam have already secured their place at the UAE 2019 with a game on hand, coach Park and his side are targeting the top spot with a win over Group C leaders Jordan.

To prepare for this decisive match, Park called up 14 members from the U-23 team, who had played an important part in Vietnam team’s success at the AFC U-23 Championship in China this January, to his senior squad.

However, captain Nguyen Van Quyet was left out of the roosters for Jordan game, seemingly because of his two-match ban at V-League 1 so coach Park could not evaluate his current performance. 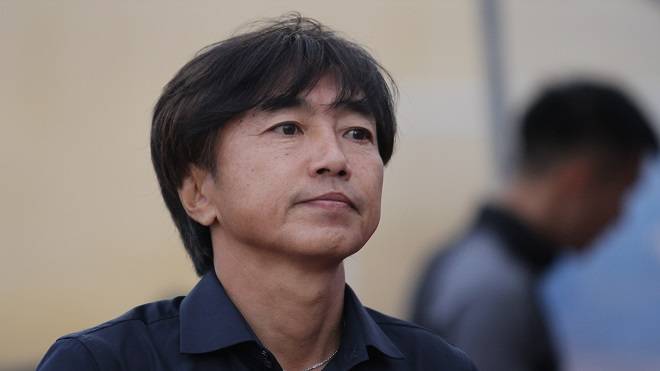 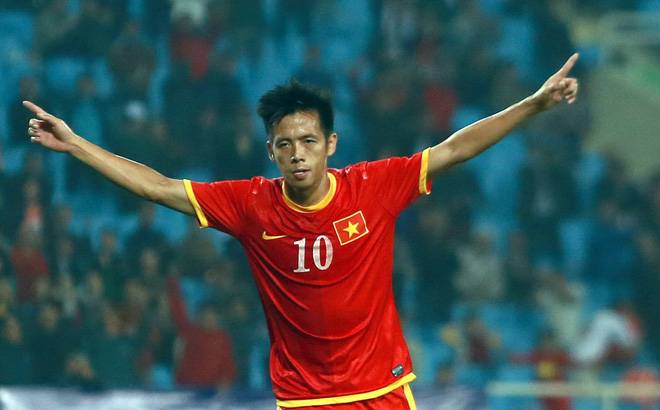