Moukandjo joined Jiangsu Suning from Lorient in July 2017. He scored seven goals in 10 appearances for the Chinese Super League outfit.

Despite his impressive performance, Jiangsu Suning decide to leave him to Beijing Renhe before the Tuesday’s transfer deadline in China.

He is the only second Cameronian player in the Chinese Super League, alongside Henan Jianye attacker Christian Bassogog. 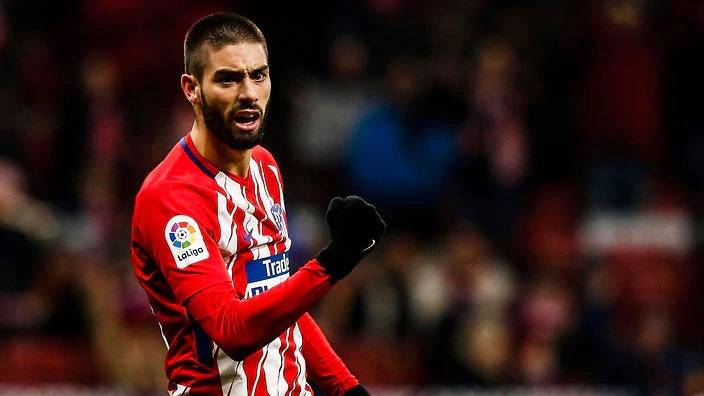 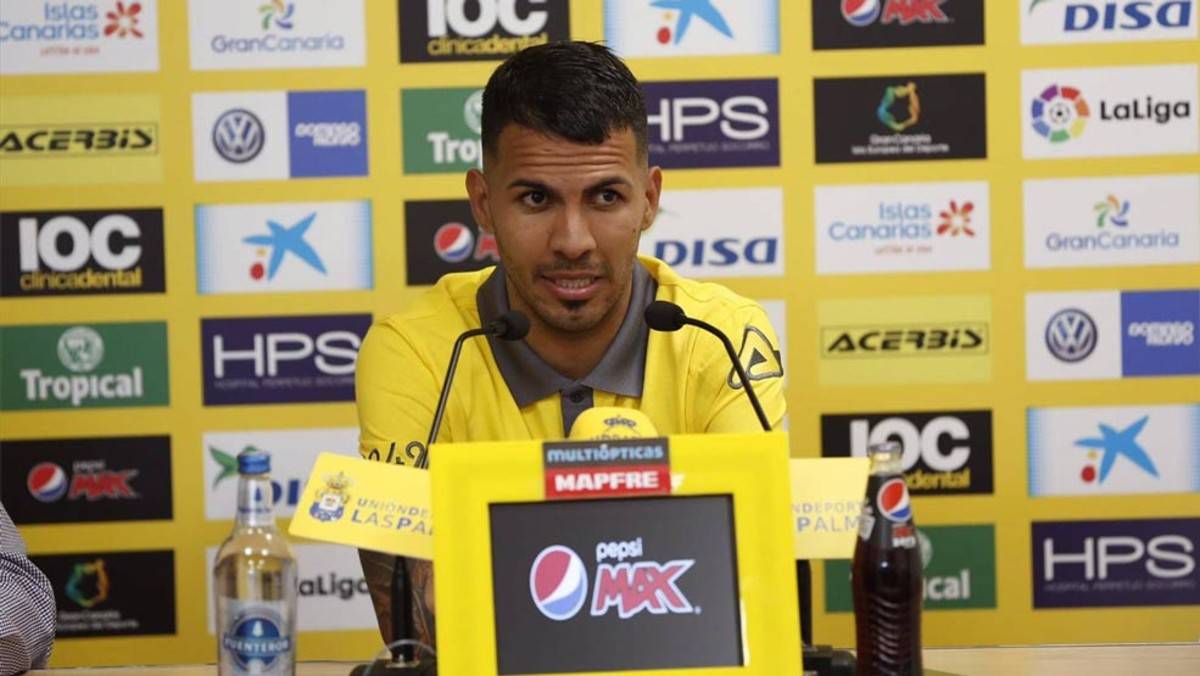