According to the announcement from Atletico Madrid on Wednesday, Dalian Wanda Group, which is owned by Wang, agreed to sell a 17 per cent stake in the club to Quantum Pacific Group controlled by Israeli billionaire Idan Ofer.

Wanda made history in 2015 as the first Chinese company to invest in a premier European football club. They bought a 20 per cent stake in the then La Liga champions for US$52 million.

However, Wanda remains a sponsor to build Atletico Madrid’s new stadium, which is named the Wanda Metroplitano.

On the other hand, SCMP claimed that Wanda would take their full ownership of Chinese Super League side Dalian Yifang ahead of the new season on March 3. 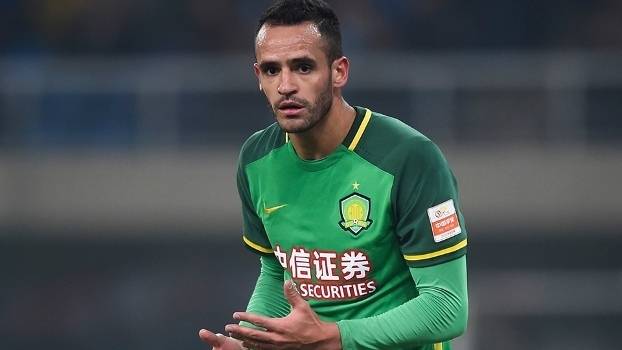 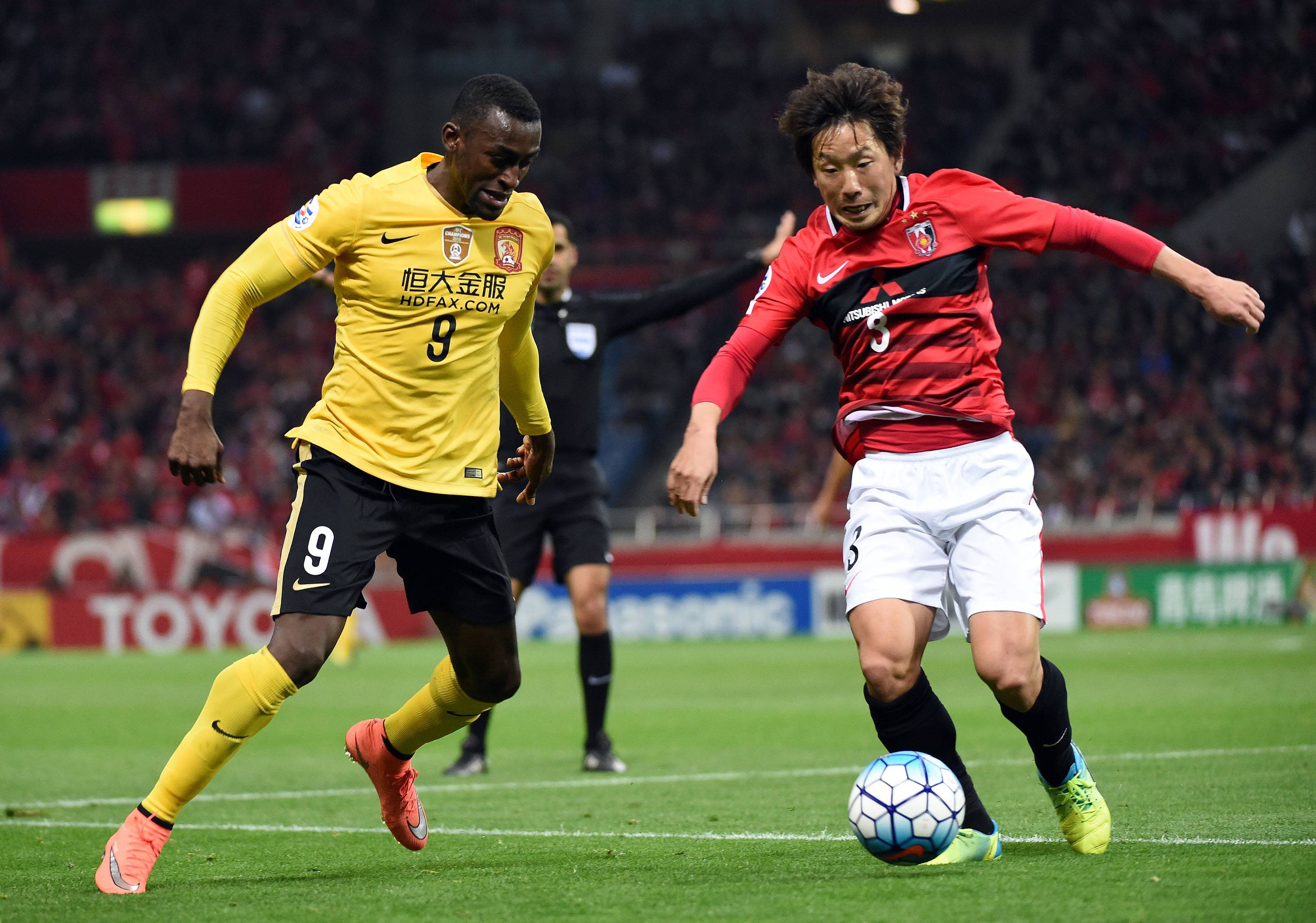